Woman Burns Elderly Boyfriend With Hot Oil Then Stabs Him 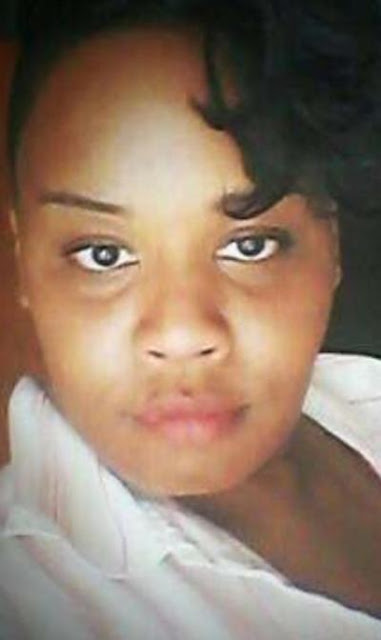 An angry NYC woman has been arrested after torturing and stabbing her elderly boyfriend according to NY Daily News: Myeshia Hawkins-Taylor, 38, kept Carlton Adams, 52, locked in the bedroom they shared in a Harlem apartment for about 36 hours and took his phone away, cop sources said.
She finally called 911 Sunday at about 12:30 p.m. because “she thought he was going to die,” one source said. Adams was in the burn unit at Harlem Hospital, in stable condition.
“She was tired of all the stuff he does. She was tired of his nonsense,” a police source said.


Felixia Camacho, who rented a room to the couple, came home to the horror at her W. 144th St. apartment Sunday afternoon after spending the weekend out of town. Camacho found Hawkins-Taylor outside, on the phone with police.
“They were fighting because she wanted more money and over his cheating,” Camacho said. “I never thought she’d do something crazy like that.”
On her Facebook page, Hawkins-Taylor says she’s been in a “domestic partnership” with Adams since April. She also makes several references to going through recovery.
The couple graduated from a substance-abuse rehab program last year, Camacho said.