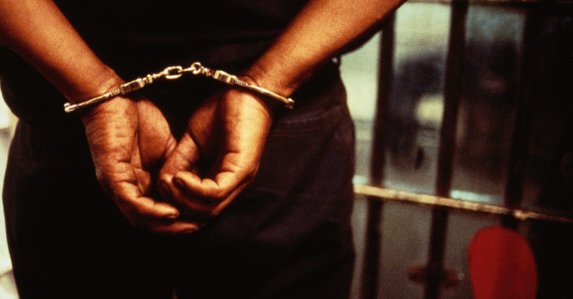 A 49-year-old farmer, Gabriel Ajor, has been arraigned before a Lokoja Chief Magistrate’s Court for allegedly abducting and selling seven children, including his two sons and an eight-year-old baby, for N400,000.
The News Agency of Nigeria reports that Ajor allegedly abducted and sold the children on the pretext of sending them to schools in Owerri, Imo State, and the United States of America.
The accused was said to have tricked one Kenneth Omale and John Attah, parents of five of the children, into believing he meant well for the children.

According to the prosecuting police officer, ASP Cornet Ayabatu, the accused, who hails from Nwajala in the Ibaji Local Government Area of Kogi, between March and June, criminally conspired with others at large to commit the offence.


The Chief Magistrate, Alhassan Husaini, said he was inclined to put on hold all ancillary applications connected to the case till the next sitting in view of the serious nature of the allegations.
Husaini ordered that the accused be remanded at the State Criminal Investigation  and Intelligence Department custody in Lokoja and adjourned to August 24 for further mention.