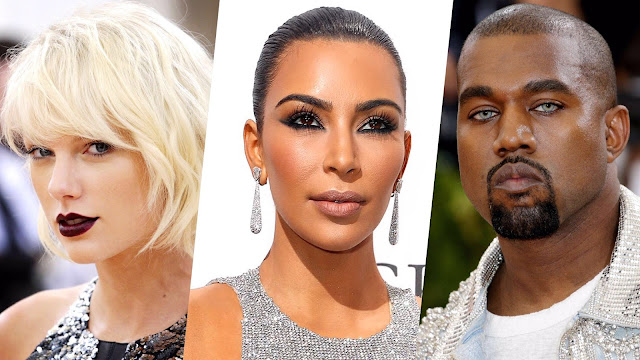 After months of drama Kim Kardashian took to Snapchat and officially exposed Taylor Swift for approving of a raunchy Kanye West lyric and denying it publicly. It was Kim defending her husband like she promised she would and Taylor finally getting the comeuppance half of the internet has been waiting for her to get for years.
As of now Taylor has yet to respond, but the internet certainly has with a barrage of memes, gifs, videos, sarcasm, snark, humor, venom and everything else. One thing is for sure, Taylor may want to just delete the app off her phone for a while and escape all of this.

Kim Kardashian just unloaded on Taylor Swift, posting audio of a conversation Kanye West secretly recorded in which he reads some of the lyrics of "Famous" to Taylor -- in particular having sex with her -- and she calls it a "compliment." 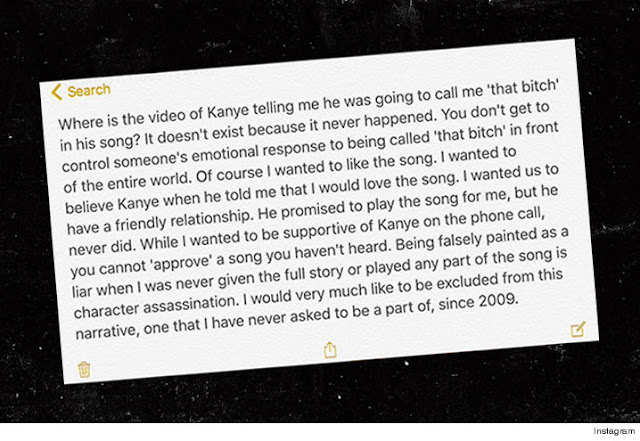 As you know Taylor went ballistic after Kanye said he got her approval to record the lyrics in the song. She says she never gave permission and called it "misogynistic."
But the tape says otherwise. Our sources say Taylor has threatened Kanye over releasing the tape, claiming it's illegal. But the Kardashians decided to put it out there.
One thing in Taylor's favor. We've learned at no point in the conversation did Kanye say to Taylor he would refer to her as "bitch." As you know, in the song, he says, "I made that bitch famous."