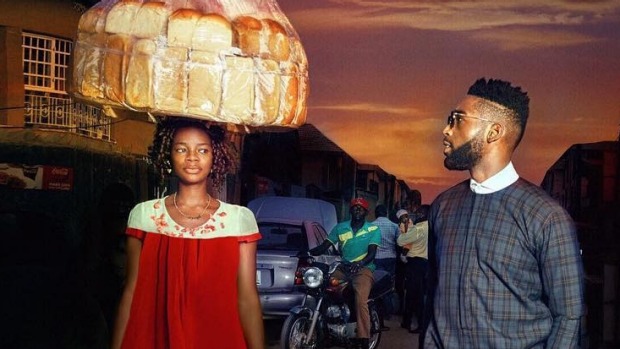 Tinie Tempah has broken his silence on Olajumoke Orisaguna, the popular bread seller who has been making headline recently after she innocently photobombed a photoshoot that was taking place on the street of Lagos by TY Bello.
Amazing story one will say of this 27 year old lady who had to struggle for her family with her 14 months old daughter while her husband was also trying to make ends meet in Osun state.
But Olajumoke’s sudden rise to fame is worth more than giving her thousands of naira as she is now celebrated almost everywhere despite her academic challenges.
Recently, the singer whom the bread seller disturbed his shoot, Patrick Chukwuemeka Okogwu, better known by his stage name Tinie Tempah, decided to speak out by stating that for one to make it in life, one just have to be at a particular place at the right time. 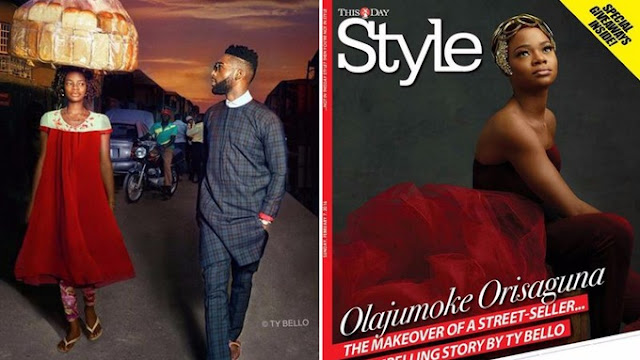 In his words, “Olajumoke This woman went from Photobombing my photoshoot in Lagos for thisday style to landing her own Modelling contract! She went from selling that bread to getting that bread real quick lol!
So happy for her, she is most definitely blessed and this goes to show that ANYTHING can happen you just have to be at the right place at the right time. Hopefully this beginning of great things for her."
Tinie Tempah is an English rapper, singer, songwriter, and record producer. He has been signed to Parlophone Records since 2009, a subsidiary of Warner Music Group.