The story of Nigerian singer, Oritse Femi is that of a man who struggled in life to attain fame and fortune.
He is one of the artistes that rose to prominence from the popular ghetto in Lagos, Ajegunle, which also produced Daddy Showkey and many others.
After he gained fame some years ago, he went underground and resurfaced again few years ago with his hit single, ‘Double Wahala’, a remake of late Fela Anikulapo-Kuti’s song with the same title.
The Delta State-born singer recently shared his grass to grace story and how he paid the sum of N15,000 a year to pay for an apartment in Ajegunle made with wood. He added that in 2004, he got his first car, a Mercedes Benz 190, which he said was like a Christmas gift to him.

He shared a picture he took with his babymama at a photo studio some years ago. 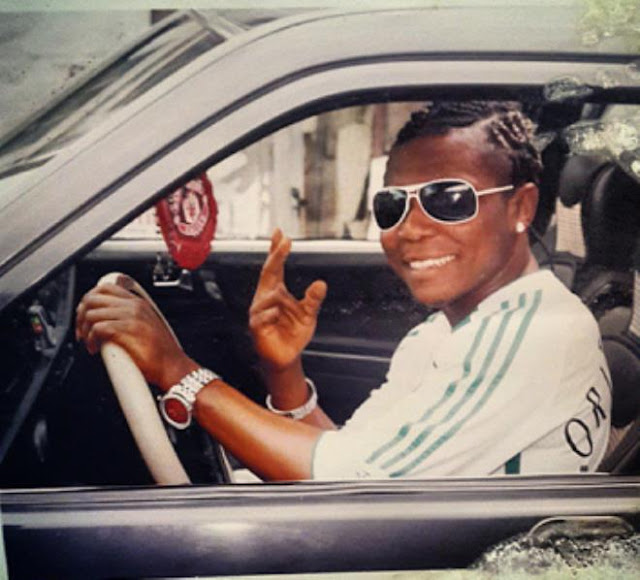 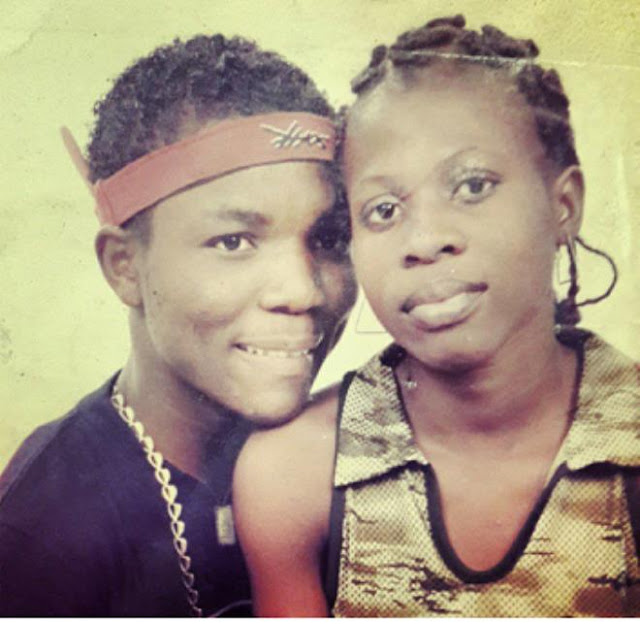 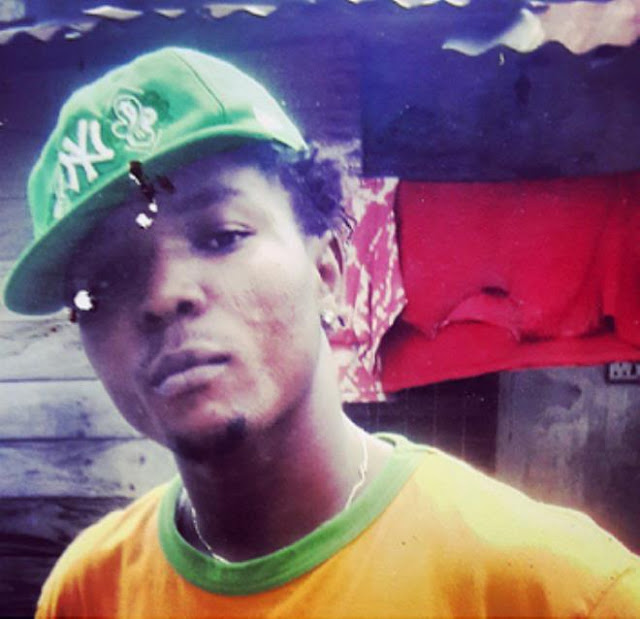