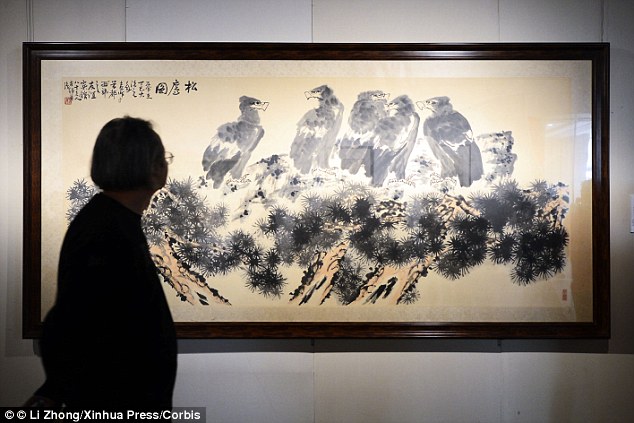 A former chief librarian stole 143 paintings worth more than £10million from a university gallery in China, and replaced them with fakes he had painted himself.

Prosecutors estimate that the 18 paintings that he kept were worth more than 70 million yuan (£7.2million).
He used the money from the thefts to buy apartments and other paintings.

But he defended himself by claiming the practice was incredibly common in the library of the Guangzhou Academy of Fine Arts in south-east China, as he appeared in court today.

He claimed that he had already noticed fakes hanging in the gallery on his first day in the job, and that the handling of such paintings was insecure.
Incredibly, he claimed, someone else then stole the fakes that he had painted. 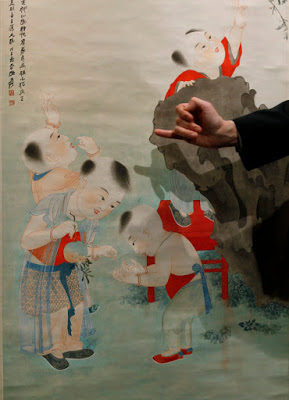 ‘I realised someone else had replaced my paintings with their own because I could clearly discern that their works were terribly bad,’ Yuan told the Guangzhou People’s Intermediate Court.

He claimed that students and professors were able to borrow the invaluable paintings in the same way as library books, and that he had no idea who had replaced his fakes. 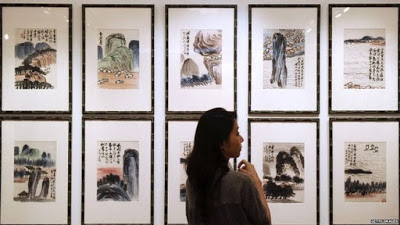 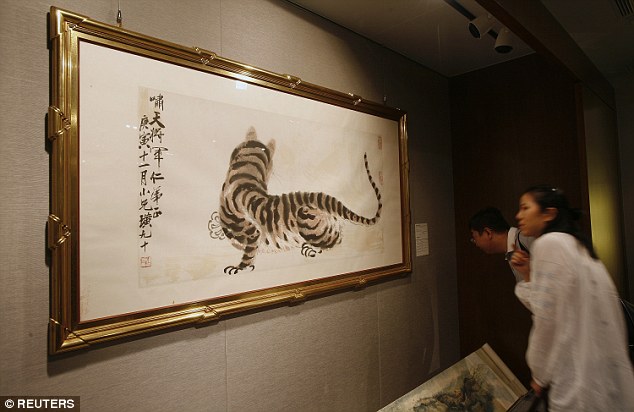 Among the valuable works he stole were landscapes and calligraphies by masters including the influential 20th-century artists Qi Baishi, and Zhang Daqian, who was himself considered a master forger.

Yuan only stopped his thefts when the paintings were moved to another gallery.

His actions came to light when he was found out by an employee, who went to the police.

Yuan, who was the university’s chief librarian until 2010, pleaded guilty for a corruption charge and will return to the court for sentencing. 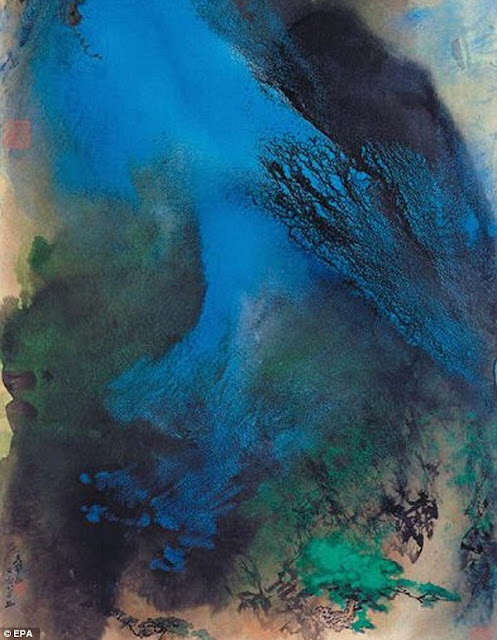 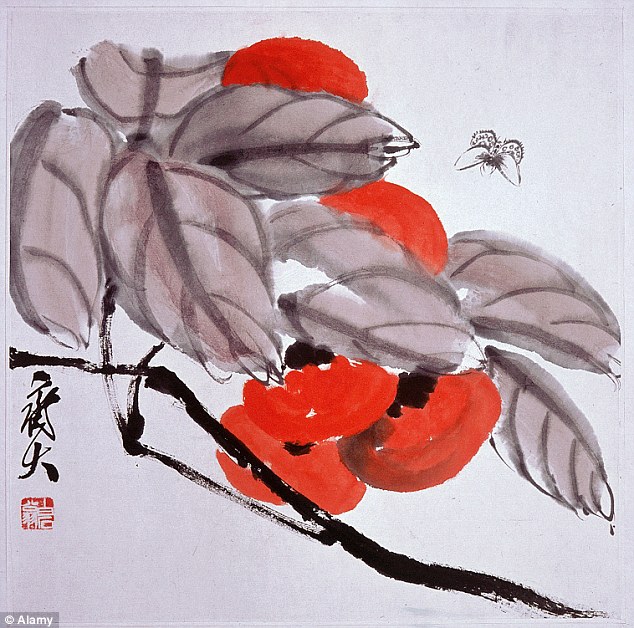