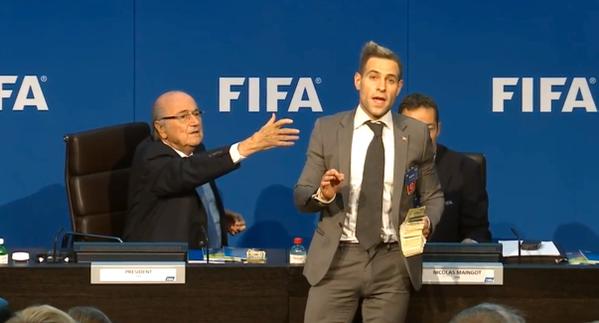 The prankster was caught on camera approaching the president of the world football association before throwing a wad of money at him.
Brodkin, performing as football character Jason Bent, was then escorted away by security.
A spokesman for Zurich City Police Department said: "We arrested this man and he was interrogated and released yesterday. He will be charged for trespassing because he wasn't allowed to enter the building.
"If there will be a trial is still to be decided by the prosecutor. Trespassing is in Switzerland just prosecuted by request like other minor crimes."
Yesterday, the footballing world erupted on Twitter after publicity stunt.

Many were calling the funnyman a "legend" while others were not impressed with the show. 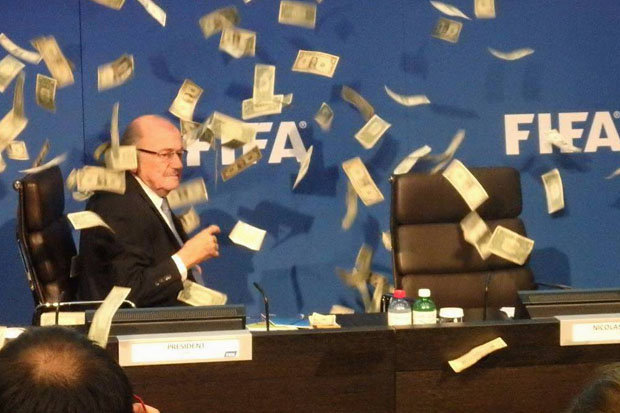 Brodkin found time to tweet a photo of himself gatecrashing the event from the account @Jason9Bent shortly after the incident.
He wrote: "Excited to be at Fifa meeting Sepp Blatter to secure the North Korea 2026 World Cup."

After Blatter stormed off stage in embarassment, he returned to announce he would not be running for the FIFA presidency in February next year.
He told reporters: "I will not be a candidate for president.
"On February 26, FIFA will have a new president." 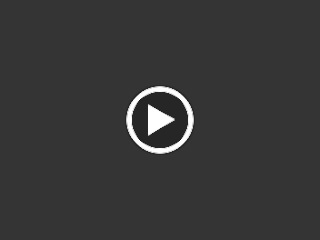