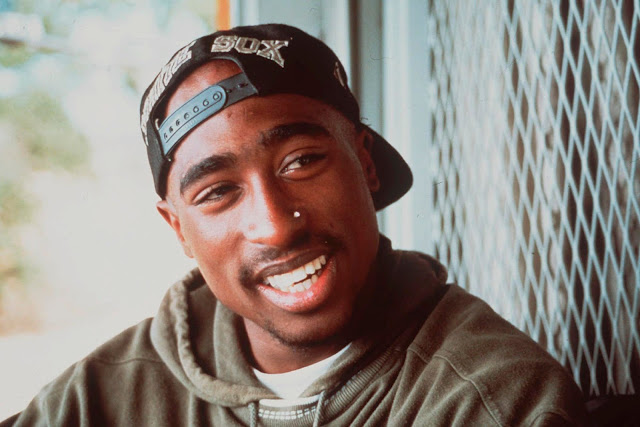 In the nearly 20 years since Tupac Shakur’s still unsolved murder, several theories have been thrown out about who was responsible. The latest can be found in the new documentary, Murder Rap: Inside the Biggie and Tupac Murders.

Worth noting is that a similar claim was refuted back in 2008, with the Los Angeles Times retracting a story when the newspaper found that the sources used were not credible, as pointed out by TMZ.


Davis allegedly outsourced the job to Orlando “Baby Lane” Anderson, his nephew. According to the documentary, Anderson opened fire on Pac and Knight in Las Vegas in 1996.

Hip-Hop Wired reached out to Diddy’s reps for comment but didn’t hear anything back by press time. Diddy has always denied any involvement in any shootings or Tupac’s death.