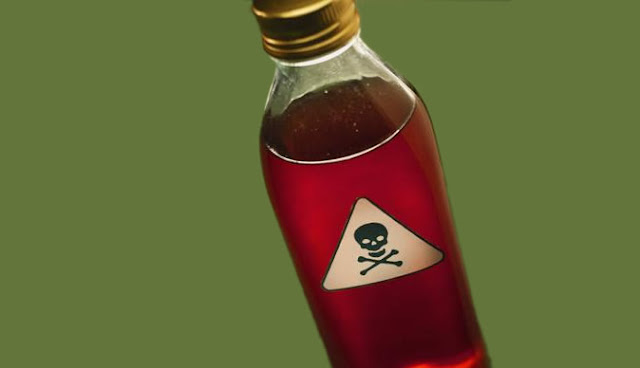 A 37-year-old Emeka Odigwu Economics graduate of the Delta State owned University, Abraka has attempted committing suicide over his failed relationship to his longstanding lover at the weekend. He was discovered by the police.According to reports Emekus as he is fondly called by his friends, had the saddest story of heartbreak a week to his wedding when his fiancée rejected his love at an outing with his friends in a popular fast food in Warri metropolis.DSP Celestina Kalu, Police Public Relations Officer in the state said that the victim was rescued at a T-Junction in Warri by Police Patrol team on routine duty, adding that he was found almost lifeless around Jappa Junction gasping between his breaths around 10:30pm on Saturday night on the ground.DSP Kalu disclosed that the Policemen who moved into him on the ground, recovered a letter he wrote, “I fell heartbroken and rejected by someone, whom I loved and had given my heart to over the years in the midst of a get together with my friends, I’d rather die and return to my mother’s earth”.
According to the victim’s younger sister Evelyn Odigwe, her brother had been dating that girl for more than three years running and just proposed to her recently in the presence of their entire family, thinking he had found his soul mate before the bubble burst.Unconfirmed sources said that the girl (name withheld) allegedly dumped the victim when her childhood friend who traveled abroad six years ago returned with high hopes promises and asked her hand in marriage.But the victim’s sister said that the Police recovered six sachets of rat poisons on the ground where he laid after he expressed disappointment on the fateful day and returned to his room, claiming he was going to bed.

According to her, “My brother may have gone to buy the rat poisons and drank them because he was really emotional over the girl’s attitude”.