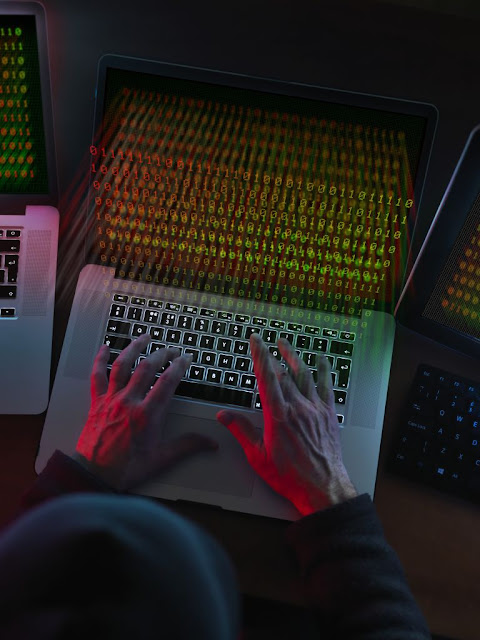 Bloody hackers have been at it again. This time they’ve apparently stolen the personal information of more than 21 million people in the United States, including some who had (ironically) applied for security clearances.

This would make it the biggest hack in US history, and at the moment, all eyes are on the Chinese. But they deny having anything to do with it of course.
Among the data the hackers stole was criminal, financial, health, employment and residency histories, as well as information about their families and acquaintances.


The scope of the breach has grown dramatically since the government first said earlier this year hackers had broken into the Office of Personnel Management’s (OPM) personnel database and stolen records for about 4.2 million people.

Since then, the administration has acknowledged a second, related breach of the systems housing private data that individuals submit during background investigations to obtain security clearances.