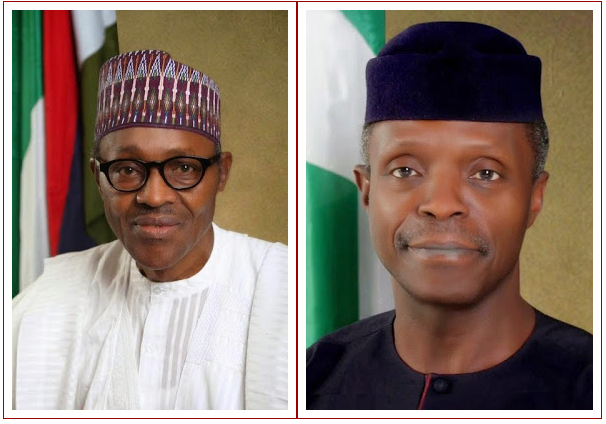 President Muhammadu Buhari says he will only receive 50 percent of the salary paid to his predecessor, Goodluck Jonathan. The president’s decision to take a 50 percent pay cut was conveyed to the office of the secretary to the government of the federation on Friday by the permanent secretary of the state house, Nebolisa Emodi.


“I write to forward the completed IPPIS registration form of Mr President and to draw your kind attention to Mr President’s directive that only 50 percent of his salary be paid to him,” Mr. Emodi wrote in the letter with reference number PRES/81/SGF/17.


Yemi Osinbajo, vice-president, has similarly given up half of his official remuneration. The current annual remuneration of the president of Nigeria, as published by the Revenue Mobilisation
Allocation and Fiscal Commission (RMAFC) is N14 million.

President Buhari earlier rejected a proposal for the purchase five armoured Mercedes cars valued at N400 million for his use.