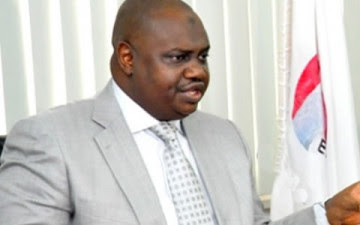 The Economic and Financial Crimes Commission has concluded plans to commence the probe of the former President Goodluck Jonathan with investigations into the financial transactions of his ministers and aides.
The Chairman of the commission, Mr. Ibrahim Lamorde, had already directed that all petitions against former public officers at the federal level should be forwarded to him to be acted upon.
Findings showed that former ministers, special advisers, heads of parastatals and those of other Federal Government agencies would be invited for interrogation by the EFCC in few weeks from now.
Our correspondents learnt that the anti-graft agency would focus on those whose establishments attracted huge allocations from the Federal Government when Jonathan was in power.
Such ministries and agencies, it was learnt, included defence, petroleum resources and power.


Three top sources in the anti-graft agency confided in one of our correspondents that Lamorde was “determined to expose any corrupt act during the administration of the former President.”
One of the sources, who confided in one of our correspondents, explained that anti-graft operatives had yet to arrest any of the former ministers, special advisers and heads of agencies who served under the former President.The source said,
“I am not aware of anybody who has been summoned or interrogated by the commission. Those to be interrogated would be determined by the gravity of the allegations against them as contained in the petitions.
“What happened last week was that a directive was issued to move all petitions against public office holders under the former President to the office of the Chairman.
“The files will be studied and assigned to units to handle the investigations. It is based on the petitions that people will be summoned.
“Most likely next week, action would be taken on those petitions…”