Three US Women Missing for Over 10 Years Rescued in Ohio 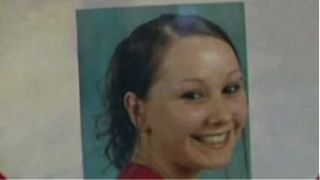 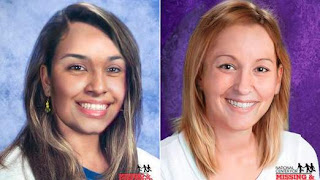 Three women who disappeared separately more than 10 years ago have been found alive in a house in Cleveland, Ohio - just a few miles from where they went missing. Police said the women had been tied up in the property and that three brothers, Hispanic men aged in their 50s, have been arrested.
Amanda Berry disappeared aged 16 on April 21, 2003, when she called her sister to say she was getting a lift home from her job at a Burger King.
Police say Ms Berry, Gina DeJesus and Michele Knight have been taken to a hospital for checks and were being reunited with relatives. 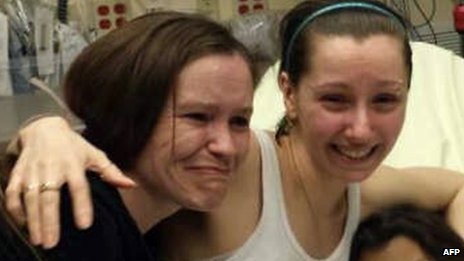 They have also been described as being in good health.

Ms DeJesus went missing aged 14 on her way home from school about a year after Ms Berry. The third woman, Ms Knight, had been missing since 2002 when she was believed to have been 20. Cheering crowds gathered on the street near the home where the women were found. The long nightmare for the trio ended when Ms Berry reached her arm through a crack in the front door and called for help.

Neighbour Charles Ramsay heard her screaming, tried to get her out through the door but could not pull it open.
So he kicked the bottom and she crawled through "carrying a little girl".
Ms Berry went into a nearby home and called police, begging them to come as soon as they could, "before he gets back".
In a recording of the 911 call, she told the dispatcher: "I'm Amanda Berry. I've been kidnapped. I've been missing for 10 years. I'm free. I'm here now."
She pleaded for officers to arrive at the home on Cleveland's west side before her alleged kidnapper returned. When police arrived, she said two other women were being held captive.

Mr Ramsay told how he rescued Ms Berry. He said: "I hear this girl screaming and she's going nuts.
"So I come outside and I know there's nobody supposed to be screaming next door to my house because there's no girl that lives in that house.
"When I came to the front door and looked at her she said: 'My name is Amanda Berry - please get me out of this house'."
Kayla Rogers, a childhood friend of Ms DeJesus told The Plain Dealer newspaper: "I've been praying, never forgot about her, ever.
"This is amazing. This is a celebration. I'm so happy. I just want to see her walk out of those doors so I can hug her." 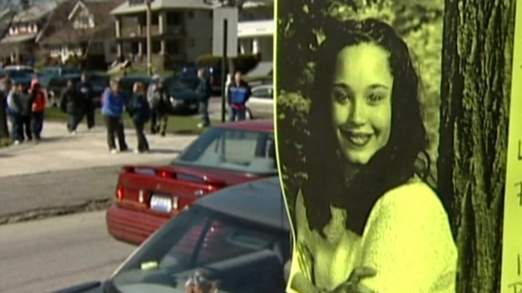 Ms Berry's cousin Tasheena Mitchell told the newspaper: "I'm going to hold her, and I'm going to squeeze her and I probably won't let her go."

In January, a prison inmate was sentenced to four-and-a-half years in prison after admitting he provided a false burial tip in the disappearance of Ms Berry.
Two men arrested for questioning in the disappearance of Ms DeJesus in 2004 were released from the city jail in 2006 after officers did not find her body during a search of the men's house. No Amber Alert was issued the day Ms DeJesus failed to return home because no one witnessed her abduction.
That angered her father, Felix DeJesus, who said in 2006 he believed the public will listen even if the alerts become routine. 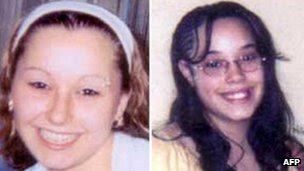 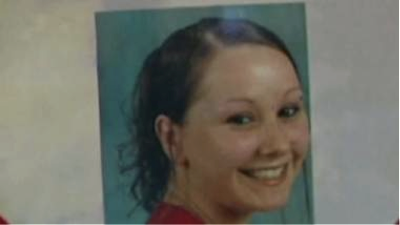 "The Amber Alert should work for any missing child," he said then.
"It doesn't have to be an abduction. Whether it's abduction or a runaway, a child needs to be found. We need to change this law."
Cleveland police said then that the alerts must be reserved for cases in which danger is imminent and the public can be of help in locating the suspect and child.
Posted by Unknown at 08:36:00