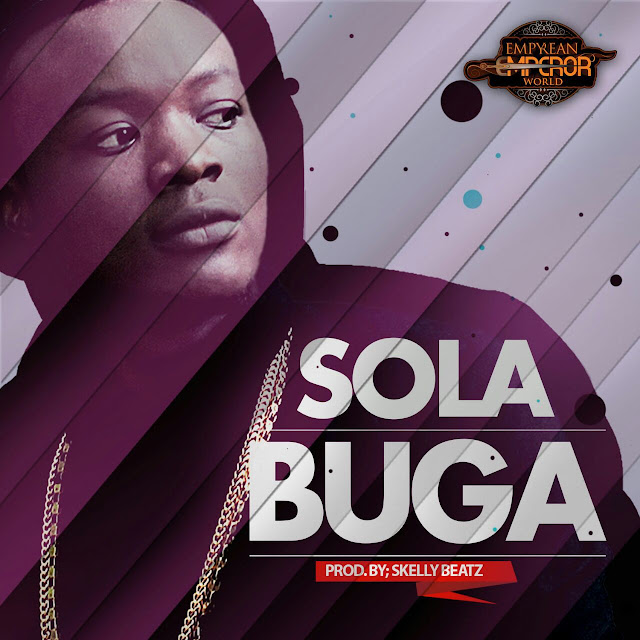 Olusola EKun who goes by the stage name Sola aka Leobillz is a Nigerian hip hop recording artist.  He is a graduate of geography from the University of Lagos.

Growing up listening to a lot of rap and hip hop music, he became passionate about music and all he wanted to do was make good music. He started music professionally in 2013.

Sola established themselves throughout the Philadelphia area as a live band and then expanded their reputation nationally when Obey Your Brain released the instrumental post-rock band's debut album, The Bottom, in 2002.