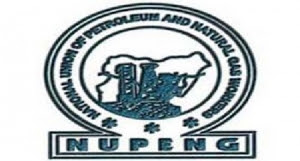 The meeting which ended at 1am was attended by the Minister of Labour and Employment, Dr Chris Ngige, the oil unions and international companies.

They discussed issues on job security, causalisation of workers and improved welfare.

Dr Ngige appealed to the companies not to lay off workers as government is trying to make the environment more conducive for their businesses.

The PENGASSAN had last week declared an industrial action over the dispute, while NUPENG postponed its action pending the outcome of this meeting.