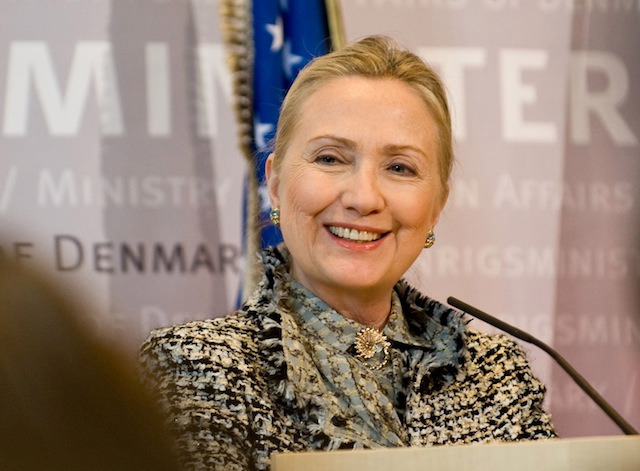 These Republicans are SO thirsty to get Hillary up out the paint! According to the NYPost, the Federal Bureau of Investigation is planning to dole out their brand of punishment to the Democratic Presidential hopeful…
“I have friends that are in the FBI and they tell me they’re ready to indict [her],” former Texas Republican Congressman Tom DeLay told Newsmax TV.
DeLay then clarified his statement, saying that if the Justice Department does not hand down an indictment, the FBI will revolt.
“They’re ready to recommend an indictment and they also say that if the attorney general does not indict, they’re going public,” DeLay warned.