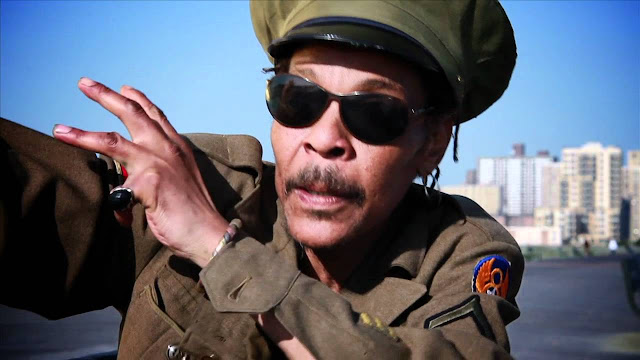 Yes, I Am Addicted To Drugs - Popular reggae singer and guitarist, Majek Fashek, who has been in the news for his deteriorating health, has made a confession.Fashek, on Monday, while briefing newsmen in Abuja, admitted his addiction to alcohol and drugs and warned the youth against the substances.He also confirmed the commencement of his rehabilitation process.He said: “People should stop the use of alcohol and drugs because being drunk will end up destroying your career and your plans for the future. Coming to the rehab is not a bad idea because I realised that I am addicted to alcohol and it was beginning to affect my output and what I enjoy doing and decided to seek for help. I am not the first singer or person that will go to the rehab; most renowned celebrities we know today go to rehabilitation centres to cool their memory.”
The musician also revealed that he would had been a movie star in the entertainment industry but could not continue with the initiative.“I publicly admitted to addiction to alcohol because so many things are being said about me on the social media and nobody forced me to the rehab. Propaganda of scandal was being monotonous to my generation. I want to run from the stress of Babylon of Africa and I need to be credited for the works I have done,” he said.Fashek also maintained that he was never deported from the United States.He said he is fighting to protect the legacy of his children and that he also needs peace for his consciousness.The rainmaker advised everyone struggling with any form of addiction to seek assistance.The consultant and psychiatrist to Fashek, Dr Vincent Udenze disclosed that the singer’s rehabilitation would take a while and that it would be a journey.Udenze said: “Rehabilitation is a long term journey, even if he leaves the centre and goes home, he is still on that journey and that is how we conceptualise rehabilitation.”Udenze said Fashek was willing to engage in the rehabilitation process irrespective of the duration. He however called on individuals who might be having same addiction challenge to speak up for assistance in confidential rehabilitation centres.

About a week ago, another veteran reggae singer, Orits Wiliki, however, claimed that the main problem with Majek Fashek was not drugs.