I Got My Wealth After My Traditional Marriage…. E-Money Confesses to Source of Wealth 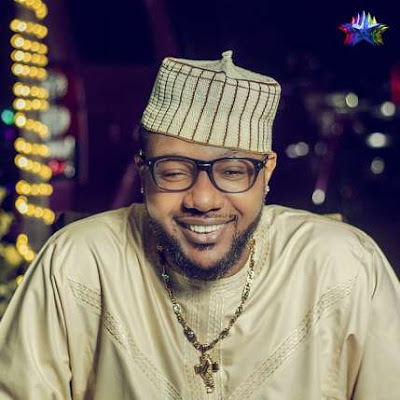 Ever wondering how Five Star music boss, E-Money got his wealth, well wonder no more as the millionaire brother to Kcee, has gone through a lot but just a contract changed his story till date.
The business man has disclosed that he never had anything and had struggled for a long time even when he had his traditional marriage, he had nothing but things turned around while he was on his way back with his wife from their traditional marriage.
He stated that it was on their way back he received a call that he has been awarded a contract worth 2 million dollars and that was the beginning of the change in his life.
In his words, “We were on our way to Lagos when I received a phone call informing me that I had been awarded a $2m contract and that is how our lives changed forever.”


Confessing to why he married his wife, Juliet, E-Money, disclosed that she happens to be the first woman he would call his girlfriend whom he fell in love with who was God-fearing and was not about material things.
“When we met, I was a young man who was struggling to make ends meet and she was equally very young. She was in her sophomore year at the university. Because she was my first girlfriend and the first woman I ever loved, I remained faithful to her. I was looking for a God-fearing lady who wasn’t excessively concerned with material possessions and who I could plan a future with. Fortunately, I found those qualities in her. Even though I lived in Ajegunle, with my brothers at that time, she visited me on several occasions. I remember that on one of those occasions, she fell into a gutter in a flooded street,” he told Punch.