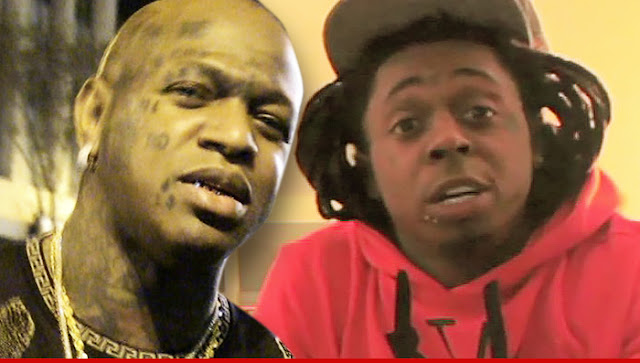 Birdman doesn't care that the man accused of shooting up Lil Wayne's tour bus is now implicating him, because the man who counts knows he's innocent ... Lil Wayne himself.
Our sources say Birdman and Wayne have been able to compartmentalize their money conflicts. They have privately met several times since the bus incident, and Wayne is positive Birdman had nothing to do with the shooting.
We're told Birdman says, "No legal battle would ever make me try and kill or hurt my son." The 2 have had a father-son type relationship for years.


It's interesting. Although Wayne is suing Birdman, we're told every encounter between the 2 has been "cordial."