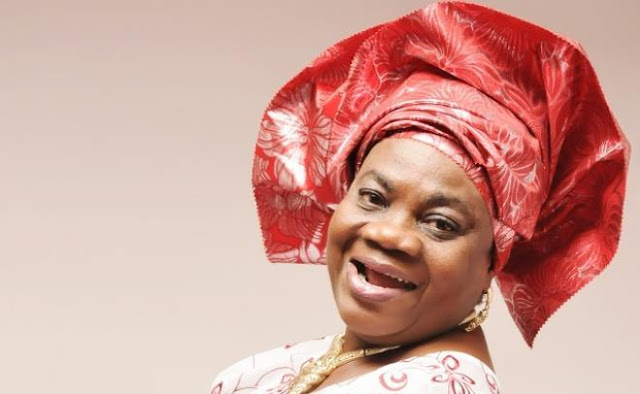 Nollywood actress, Lanre Hassan, better known as Iya Awero, has explained why she has remained single for a long time.

She told The Nation that getting married again after the death of her husband would be like starting all over again.

According to her, “I didn’t see any cause to remarry because doing that means I have to start all over again. I already have children and I just decided to focus on them. Having another marriage might lead to neglecting of my children, and I didn’t want that.”

“Even when I lost two children while shooting and had people saying all sort of things, like spiritual attack, we didn’t believe in that, because my God is sufficient enough,” she further said.