Teen Born With HIV in Remission Without Drugs in World First 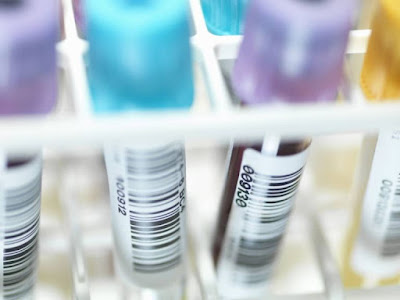 A teenager born with HIV is in remission despite stopping treatment 12 years ago in what doctors are saying is unprecedented.

The case of the unnamed 18-year-old, from France, was described at an International AIDS conference in Vancouver, Canada, by Dr Asier Saez-Cirion of the Pasteur Institute in Paris.

Dr Saez-Cirion said at least a dozen adults have had remissions for an average of 10 years after stopping HIV medication, but this case is the first long-lasting remission that began when the patient was a child.

‘This is an exciting story,’ Francoise Barre-Sinoussi, a scientist at the Pasteur Institute and co-discoverer of HIV, said. 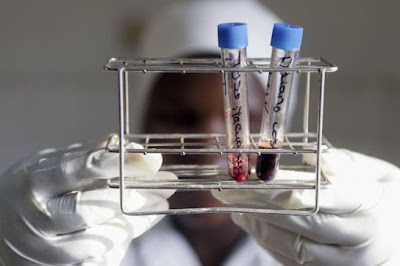 ‘This case is clearly additional evidence of the powerful benefit of starting treatment as soon as possible.’

The 18-year-old was born in 1996 and was passed HIV by her mother. She was given four antiretroviral drugs when she was three months old, but her family decided to stop the treatment when she was six.

Twelve years on, the levels of HIV in her bloodstream are too low to be measured, though doctors have said this could change.

Dr Saez-Cirion said: ‘With this first, highly documented case of this young woman, we provide the proof of concept that long-term remission is possible in children, as in adults.’