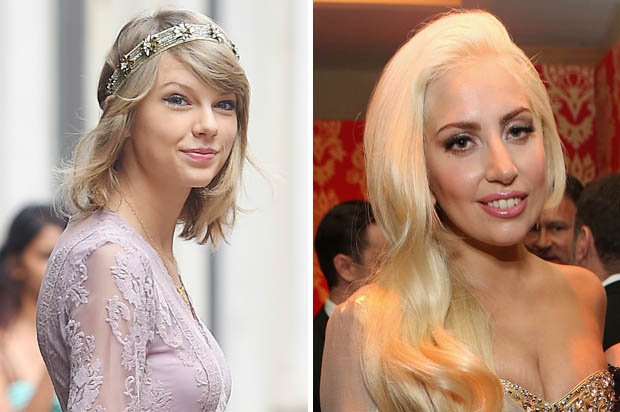 Anyone who knows anything about Taylor Swift, let alone listened to one of her records, knows that she has had her share of failed romances.
From Harry Styles to Taylor Lautner and Jake Gyllenhaal – the list goes on.
Therefore it's refreshing to see the Love Story star seems genuinely so loved up and happy now with latest boyfriend, Calvin Harris.
Cast your mind back to March this year however, when Miss Swift was very much single and Lady Gaga had just got engaged to her actor beau.
Tay Tay took to Twitter to offer her congratulations, saying: “Is it just me or is Lady Gaga, like, fully LIVING right now?!? #goals.”
Mother Monster offered some wise words in response, tweeting: "@taylorswift13 wow you're a sweetheart! Life is friends, family, and love! We all see that in you, your prince charming will come!”

Shortly after this exchange, Swift met DJ superstar Cal – coincidence? Not according to her.
Attempting to give comfort to a fan who was having trouble in the love department, she instructed her to read Gaga's tweet to her, describing it as 'a magical spell'. 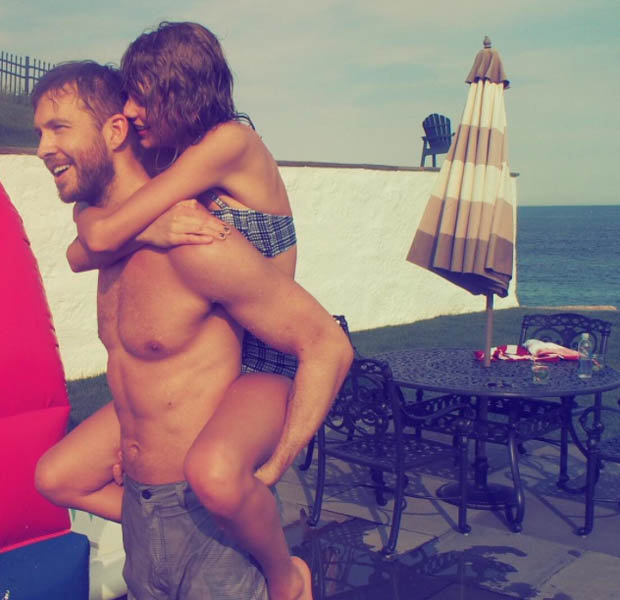 Sweet, however there might be someone else Taylor would like to thank, like her pal Ellie Goulding.
According to the Burn hitmaker, she is the one responsible for Talvin.
"I did play matchmaker, that's true," she told The Sun.

"Calvin is a really great mate and he's so fantastic, and Taylor is such a cool person who I love. I thought, they're both really awesome and both really tall, they'll be brilliant together."
Nevermind Ellie, it sounds like Calvin appreciates what you've done. He recently described Tay as 'ticking boxes I didn't even know existed'.