Prince Harry has Joined the Fight Against Ivory Hunters in Namibia 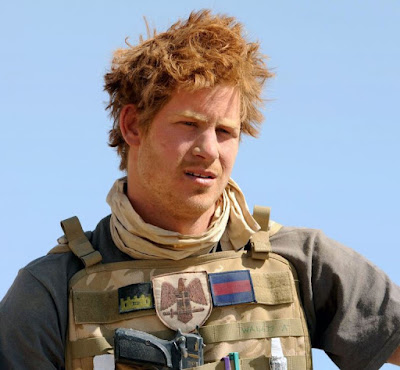 He previously fought in Afghanistan, and now Prince Harry is lending his efforts to a new battle – against ivory poachers in Namibia.

The prince is reportedly part of a team tasked with flying over Northern Namibia’s national park in a helicopter.

When the team spots a rhino, they are said to use a dart-gun to tranquilise the animal, before a chainsaw is used to saw off a large chunk of horn – as poachers are put off by the absence of a full ‘trophy horn’.

But the horn regrows in the same way as fingernails, and isn’t thought to have lasting impact on the animals.

‘He is tremendously caught up in the drama of helping to protect the country’s black rhinos’, a conservationist involved in the planning of the trip said.


‘He has come here at a time when Namibia is hugely challenged by increased poaching, and he is doing his bit’.
And despite temperatures dropping to below freezing at night, the Prince has been living under canvas, alongside a team of wildlife rangers and vets – with the group rising at the crack of dawn, in order to spot rhino herds when they first become active. 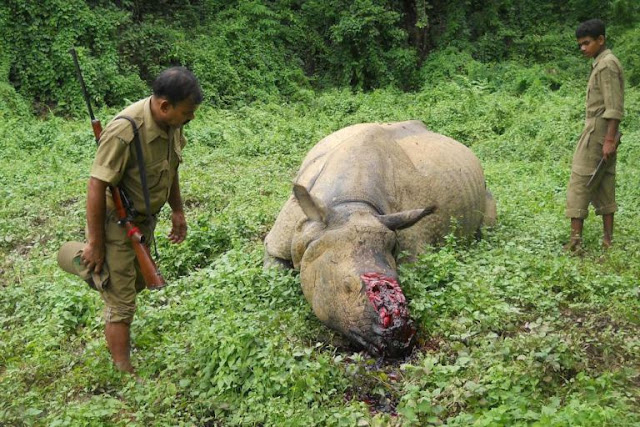 The team, led by wildlife vet Dr Peter Morkel, also enjoy a diet of hot coffee and copious quantities of biltong when they’re out in the field.
And before joining the mission, Harry previously spent a week working in Tanzania, home to a game reserve that locals have called ‘the elephant killing fields of Tanzania’, with 67 percent of the reserve’s elephants killed by poachers in the last four years.