Hand in Hand at Seven Weeks, The Twins Fighting for Life 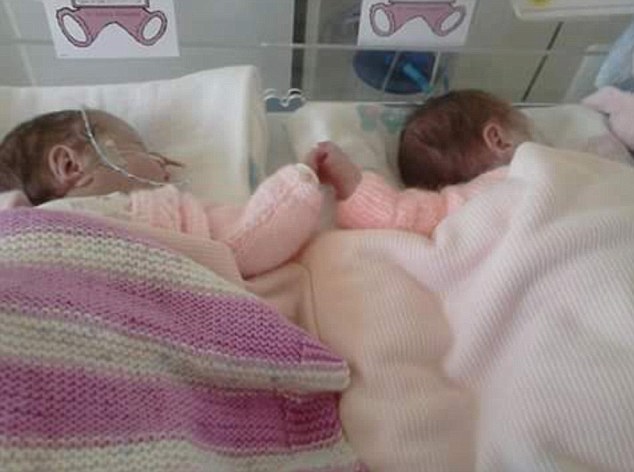 Born 13 weeks early, these twin baby girls spent their first seven weeks apart as they battled to survive.
But this is the heartwarming moment they were finally reunited as they were put side by side in the same incubator – and immediately reached out to hold hands.
Lily and Grace Johnstone, who were born weighing just 2lb, remained snuggled up together for two months as they were treated in hospital and have been inseparable ever since.

They are now healthy one-year-olds and their mother Hannah Moore puts their amazing recovery down to their close bond.
She said: ‘The fact that they held hands in hospital throughout their battle for survival just gave each other strength.
But just 26 weeks into her pregnancy, doctors warned that the babies had moved into position ready to be born. Days later, in June last year, they were delivered by emergency caesarean section at Edinburgh Royal Infirmary.

The tiny babies had to be put on ventilators to help them breathe, but Lily also had an infection and had to be separated from Grace immediately to be treated with antibiotics. 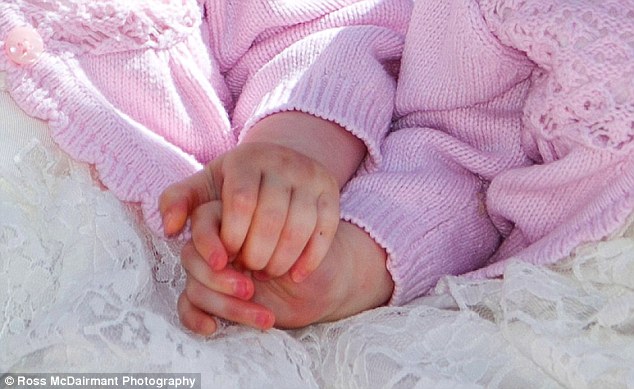 Describing how they grabbed each other’s hands as soon as they were together again, Miss Moore said: ‘It was such an emotional moment. It was as though they were both reassuring each other that they were going to pull through. It was absolutely amazing to see.’
The twins were finally well enough to go home to Broxburn, West Lothian, last August and have made a complete recovery. Miss Moore added: ‘They are inseparable.
‘Even if I just take one to have their nappy changed the other cries until she comes back. They love being together. They are always giggling and smiling at each other. They will be best friends for life.’ 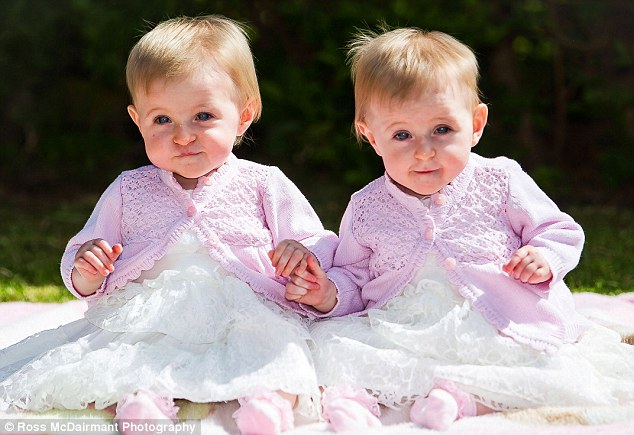 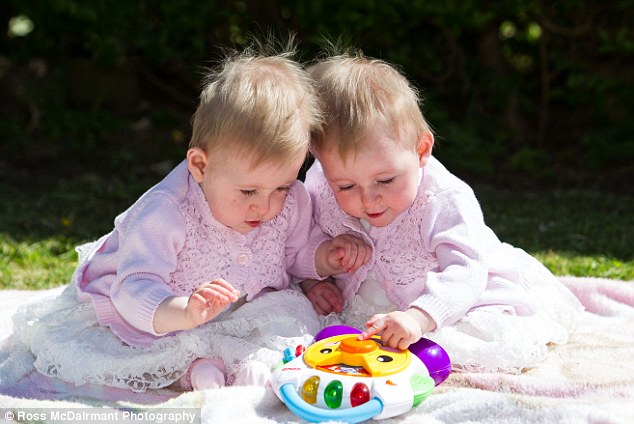 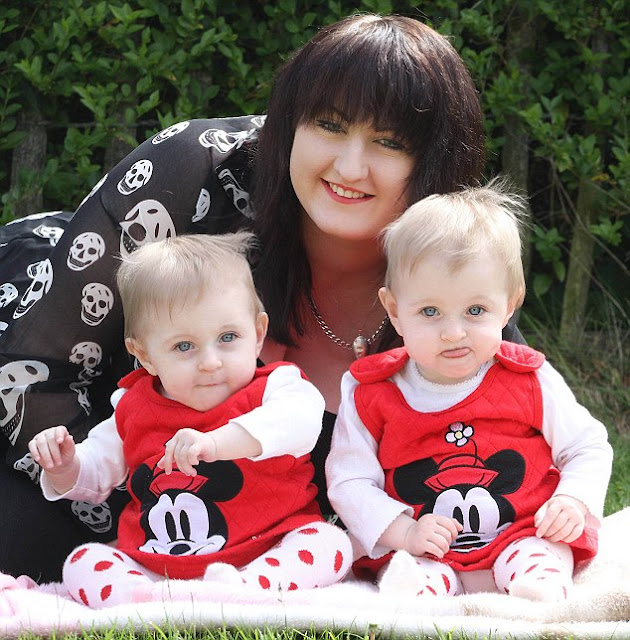