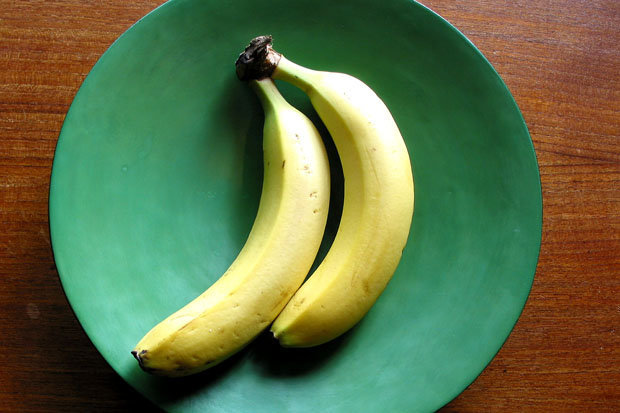 A MAN who claims to have two full-sized penises answers all the questions you've always wanted to ask.

Snakes and lizards have what is called hemipenes, which is essentially a two-headed penis.
Two penises might sound pretty wild, but the deformity does occur in some humans as well.
One man who claims to have two fully-functional penises goes by the name DiphallicDude or DoubleDickDude – which has morphed into just DDD online.
He has kept his identity a secret, but it is known that he is American and in his mid-20s.
Last year he started a AMA (ask me anything) on Reddit and the revelations of life with two 10-inch penises in shocking to say the least.


On the enlightening feed he reveals that he is an attractive bisexual who lives in a threesome.
He has a full-time girlfriend and boyfriend and the trio enjoy an active sex life.
"I've been in a serious relationship with a girl and a guy for a while now," he said.
"I call it monogamous because we are exclusive. She enjoys it. The three girls before her enjoyed it."
Tripple D, who claims to have had sex with more than 1,000 partners, also says that straight men turn bi-curious around him.
And when he ejacultes he shoots 12 times from both of his working penises.
Here DiphallicDude answers some of his most commonly asked questions.

1. How did you end up with two penises and do they both work?
"Both are 100% functional. What I was born with is called Diphallia.
"I did NOT absorb a twin. It's not genetic or inherited.
"I am bisexual and in a committed relationship with a man and a woman, but have permission to stray only with James Franco... wherever he is. :)"
2. Are there any possible complications you have to watch for?
"My prostate gets inflamed if I don't ejaculate enough.
"I'm probably the only guy with a legit reason to orgasm at least once every day or two days.
"My prostate gets stimulation from both c*** and creates a lot of seminal fluid.
"So when I ejaculate it has to be squeezed every few days to get all the excess out otherwise it feels bloated and painful."

3. Have you ever peed and had both do the forked stream? That's a catastrophe with just one penis, I can't imagine how annoying it must be with four streams?
"Yeah it's happened and is twice as devastating."
4. Do you have a favourite?
"Yes. The right one. The left one has a grudge against me for it too. lol"
5. Have you ever just surprised a partner with them? Just for shock value of 'oh, yeah, forgot to mention I have two wieners'.
"In my teens, yeah. It was priceless."

6. Can one be hard and the other not?
"Always starts that way. Left one starts to get semi first, then stops at a certain point.
"Right one then gets rock hard and if I'm horny enough the left one will continue to stiffen up and get bigger.
"Once or twice, with a cock ring on, they've both been equally hard."
7. Instead of a morning wood, do you get a morning forest?
Yes, sometimes I wake up and they are both hard.
8. How do women react when they find out?
"Varies from girl to girl.
"Some have been like WOW. Some have been like THATS FAKE! Some have freaked out like, called me names.
"Most are pretty curious.
"For the most part, girls were nervous and some changed their mind at the last minute.
Dudes NEVER change their mind, they always want it even if they're freaked out a little. lol."
9. When you helicopter, is it really super impressive, or does having an extra rotor just get in the way?
"Lol if I'm totally soft, it's impressive. Getting them to go different directions, thats something I'd love to be able to do, but can't.

10. What is the worst thing about having two penises?
"Briefs/underwear. I wear a small/medium in the waist (28-30"waist) so briefs that can hold it all together are too big, and briefs that fit everywhere else, I fall out of both sides."
One woman even sent him a message revealing the fact that she has two vaginas.
She said: "Well I have to say I've gotten quite a few messages in my inbox about this AMA. We're soulmates :) I am the girl with the two vaginas."
One user commented underneath saying: "Oh my god you guys have to have children and populate the earth with the next level of evolution. DOUBLE GENITALS!"
Triple D recently, gave an interview with BBC Newsbeat, discussing what it was like growing up with two schlongs.
And he admitted that aged 16, he considered having one of his penises removed.
"Girls were starting to stare at my crotch a lot more - I denied it," he said.
"I wish my parents would have made it clear to me that people make fun of things that they don't understand."
But now the well-endowed American says he is comfortable with his body.
"I've always had these, this is my life," he said. "When I look down, what I see looks normal to me."