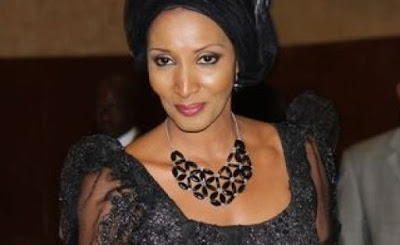 
According to a source: “the President has issued a directive to the Permanent Secretary in Ministry of Foreign Affairs to recall all the political appointees currently serving as ambassadors in all parts of the world. It doesn’t matter whether they have just few months to the end of their tenure”.
“I am sure the envoy in Saudi Arabia is already on his way and quite many others should be reporting to the ministry by Monday. I really don’t have a comprehensive list of the number of people that are affected but they were posted in different continents mostly in key European, Asian and American countries,” the source said.