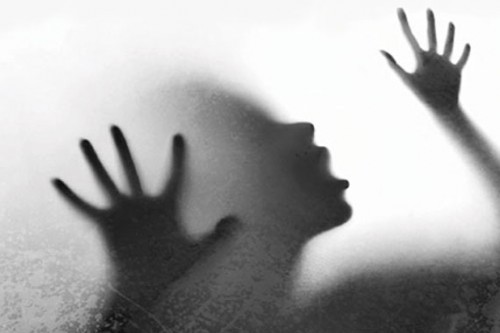 A businessman, Malam Yahai, has been dragged before a magistrates’ court sitting in Garki LGA of Jigawa State by a 14 years old girl for allegedly raping and impregnating her.

The 14-year-old is asking to compel the suspect to take responsibility of naming of the new born baby she delivered, including slaughtering a ram and providing clothes for her son, Vanguard reports..

Narrating her ordeal before the court, the girl, who works as a house girl to Malam Yahai’s wife, said Yahai raped her several times.
She said Yahai always took advantage of her whenever his wife was out of the house, adding “My Lord, I cannot tell how many times he forced himself on me.”

The suspect was also accused of allegedly giving N30,0000 as bribe to the representative of the village of Siyori, Malam Salisu Makaho to influence police officers handling the case.

However, the suspect, Malam Yahai, pleaded not guilty to the charges.