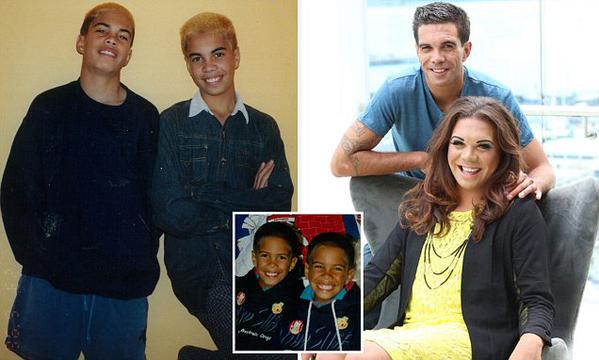 As children Robert and William Haddock would regularly be pictured together with their matching outfits and identical smiles. But today that picture is very different.

The boys may have grown up as identical twins but Robert always knew he was in the wrong body.

At the age of 18 he made the brave decision to change his name to Mary and she has not looked back since.

The twins grew up in a small rural town south-east of Auckland where everyone just assumed the boys were the same because of their identical looks.

'I knew from a young age that something wasn't right. I knew that I was going to be different,' Ms Haddock-Staniland told Daily Mail Australia.

'It was hideous growing up, really difficult. My brother was in to every sport. I hated sport, I'm really bad. I had no concept of a cricket ball or basketball ball.
'The only sport I did was swimming and that's because I didn't have to touch anyone. 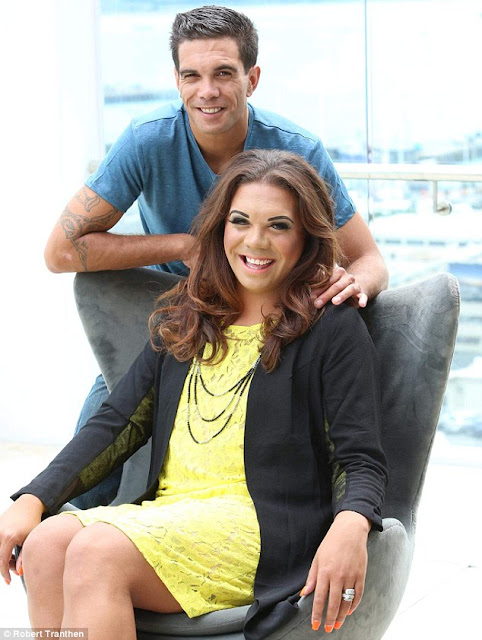 'I was in to jazz ballet and playing with dolls.'

Ms Haddock-Staniland said she was bullied from a very young age for being different - even when they moved to Auckland for high school.
'Children can be horrible. William bore the brunt of it... he used to get into fights to support me. He would be standing in front of me in a fight,' she said.
'He really took on the role of big brother, even though it's only by 22 minutes. He was my bodyguard in public.'
While Ms Haddock-Staniland made the decision to live life as a woman when she turned 18, she says it was not a simple choice.
'There was suicidal thoughts and depression that made me question everything I believed in,' she said. 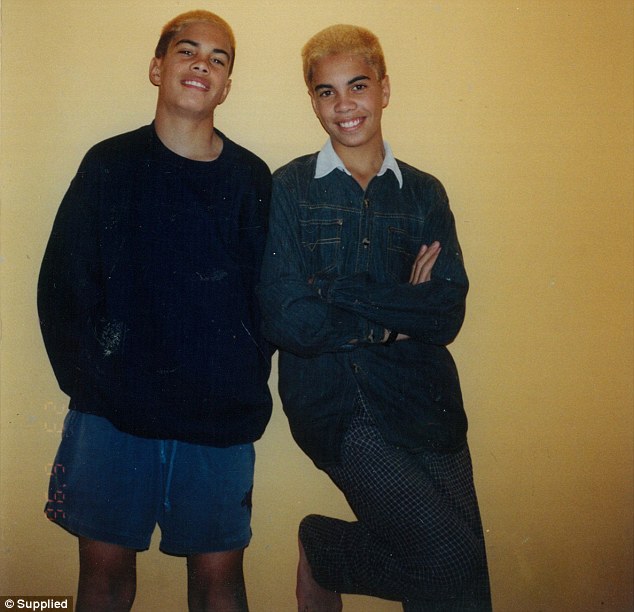 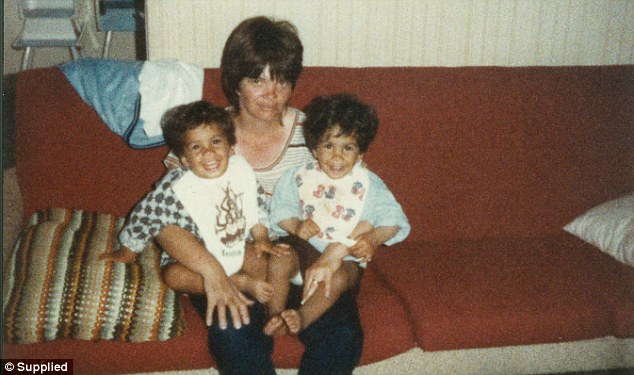 The strong relationship between the twins started to become strained as they grew older and they eventually stopped speaking for five years.
But after years of deterioration the twins, who will turn 33 in a few weeks, have been working on mending their relationship.
'Will was going through some stuff and needed to work through it. It was nothing to do with me,' Ms Haddock-Staniland said.
'He's back on track and now we have a really great relationship.
'Up until now we haven't been ready for that. It is important to me to have a relationship with my twin brother because we haven't in such a long time.'
Ms Haddock-Staniland said she has always had the support of her family when it came to transitioning into a woman, but she no longer has a relationship with her father. 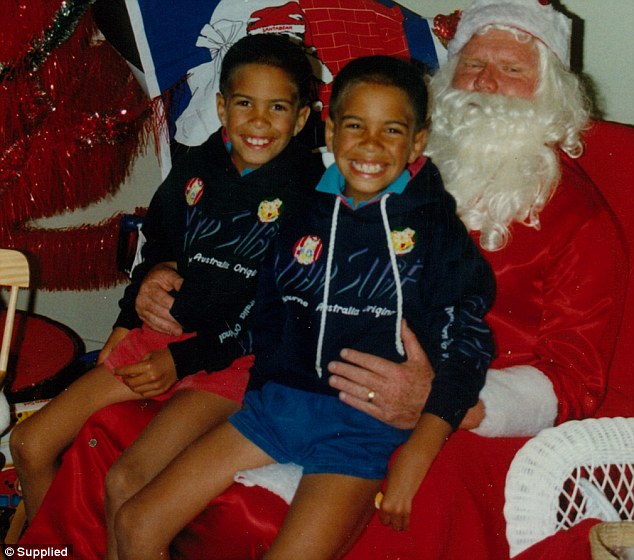 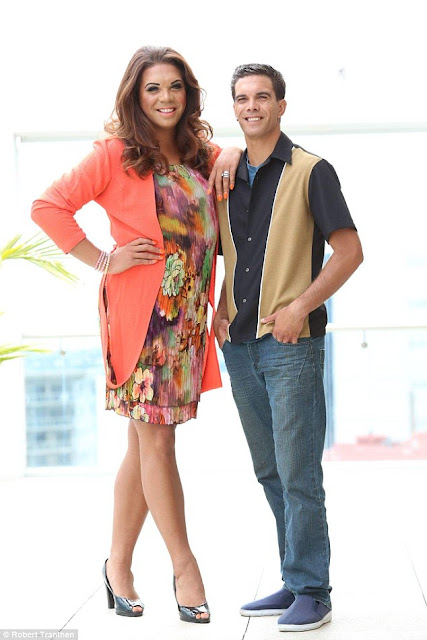 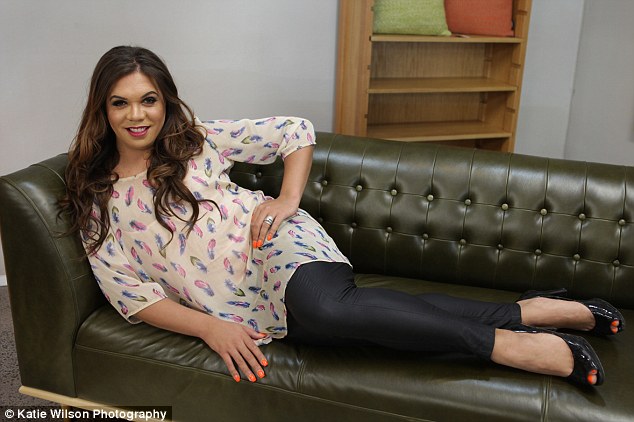 'He was the hardest barrier for me. He didn't believe in who I was and what I stood for. It's been 15 years since I saw him,' she said.
'But I have an amazing family. My sister's love it, they steal my s*** all the time. My brothers don't care as long as there's beer in the fridge.
'They don't find it interesting. They don't look at me like I'm any different. They just want me to be happy.'
And Ms Haddock-Staniland says she is happy.
'I got married two years ago to my husband William... we've been together for 10 years. I have a pretty great life,' she said.
'We met on the internet and it was love at first sight. He wooed me and within a matter of days we were living together and a matter of months we bought our first house.'

Ms Haddock-Staniland has become a transgender personality in New Zealand and she is recognised as an advocate for other transgender men and women.
She maintains it is important to share her story to make others aware of issues facing the transgender community.
'I recently was involved in a hideous incident in a retail store in New Zealand. I was discriminated against in a retail space when I shouldn't have been,' she said.
She was in the female change rooms at a Farmers clothing store with a friend when she overheard the shop assistant ask her colleague whether it was okay to 'half-man, half woman' in.
'I don't believe that we should have to tolerate that as humans. I use my voice to signal change. A store chain in New Zealand much like Coles or Myer in Australia… the policies have now changed and that's come down to me having a big mouth.'