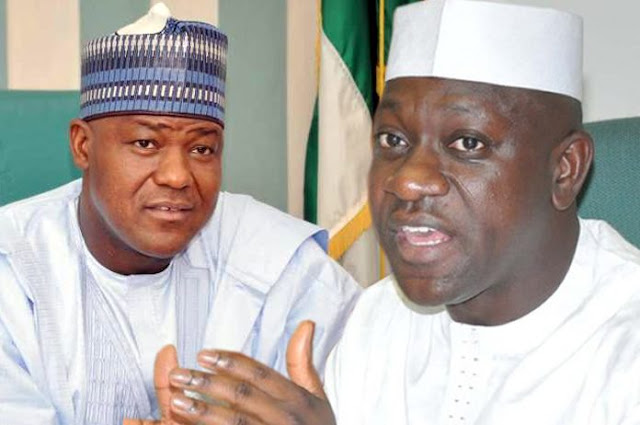 “What a day! Submitted petition against Speaker Dogara and twelve others. Now it’s over to the security and anti corruption agencies,” Jibrin tweeted.