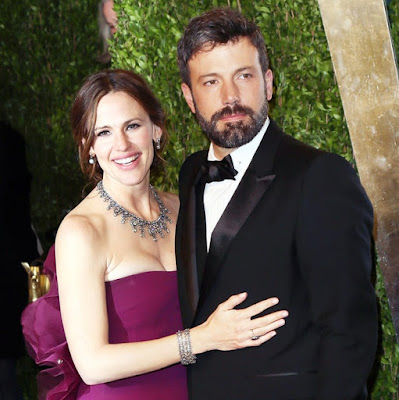 Jennifer Garner and Ben Affleck announced their split in June 2015, yet they haven't moved an inch in ending their marriage ... sources familiar with the situation tell TMZ.
Divorce papers have not been filed, and we're told neither side has taken any steps to dissolve the marriage.
Ben has been living on the family property since the split, in the guest house.
It's unusual for a couple to announce the end of their marriage yet take no action for more than a year ... and still live within eyeshot of each other.


We're told the inaction is largely about protecting their kids and creating a structure for co-parenting 10-year-old Violet, 7-year-old Seraphina and 4-year-old Samuel.
Our sources say this is not an issue of reconciliation ... although no one's saying that's impossible. As one source put it, "It's just been status quo. Nothing's changed."