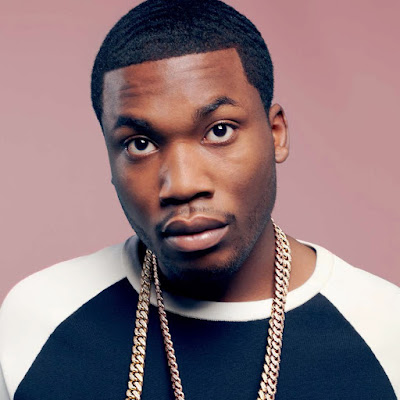 Rapper Meek Mill won’t have to spend the next year in jail because a Philly judge has ruled the Twitter fingered MC can serve his time on arrest according to TMZ reports:
A Philadelphia judge gave Meek 6 to 12 months in county jail … BUT … he will be allowed to serve the time on house arrest. He will do a minimum of 90 days, and won’t be able to do his regular job — rapping and performing … he can only do charitable work for the community.
That ban from work includes releasing any mixtapes. In other words, no diss tracks aimed at Drake … for a while.


The judge will reevaluate after 90 days to determine how much longer he’ll remain under house arrest.
Meek had been on probation for a 2009 drug and gun conviction when he skipped town for the AMAs in November without getting written permission from his probation officer. He also failed a pee test.

Meek isn’t allowed to tour or drop new tunes but he still gets Nicki Minaj visits so can you really feel bad for him?
Follow Me On Twitter & Instagram: @effiongeton
Posted by Unknown at 16:40:00