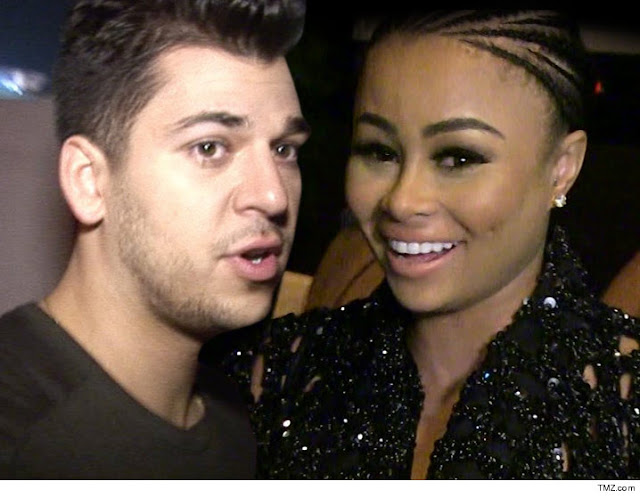 Rob Kardashian is contacting his old party buddies and his family thinks it's a sign he's off the wagon in a big way ... and they blame it all on Blac Chyna.
Sources connected to the Kardashians tell TMZ, about 2 weeks ago -- the same day Khloe came home from a trip and found Rob and Chyna in her kitchen -- someone in the family received a call from a guy who used to party with Rob. We're told the guy is now clean and wanted them to know Rob had been calling other party friends as well, and he says Rob was trying to score drugs.
Chyna wanted to make it appear she was making Rob healthy again, cooking for him and inspiring him to exercise. Yet as we first reported, in addition to being drunk in Austin, cops say they found ecstasy pills in her sunglasses case.


The Kardashians believe it's clear ... Rob is in great danger of relapsing, and they believe it's all Chyna's doing.
What's more, the family is deeply concerned Rob's life is in danger because they think he's not taking his diabetes meds. We've learned when Kris Jenner beelined it for Chyna's house last Friday, she arrived with Rob's insulin and other Rx meds, worried he had stopped taking them.
Problem is ... Rob's not listening to anyone -- except Blac Chyna.
TMZ.