I Will Not Sing at My Husband's Funeral - Celine Dion 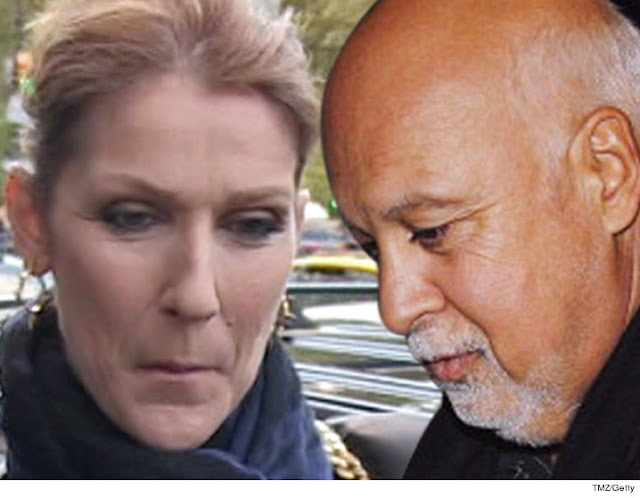 Celine Dion will not be singing at her husband Rene Angelil's funeral because she is still in the throes of grief.
Reports have surfaced Celine will perform at Rene's funeral, but she quickly squashed them.
Her rep tells us it never crossed her mind to perform -- but it's possible one or two of her songs will play in the background.
According to his wishes, the ceremony will be held at Notre-Dame Basilica in Montreal where he and Celine got married 21 years ago.


The funeral will be televised on 3 networks and flags will fly at half-staff -- Rene was Canadian and well-respected.
Celine also lost her brother to cancer just days after Rene died.
TMZ.
Follow Me On Twitter & Instagram: @effiongeton
Posted by Unknown at 07:38:00