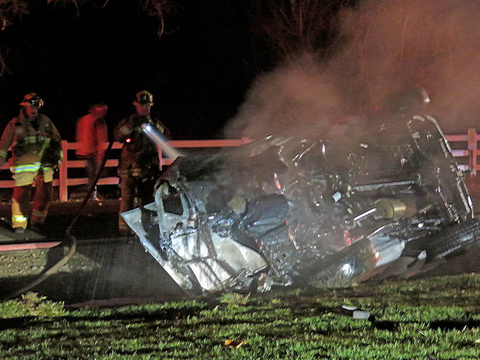 Jamie Foxx saved a man from his overturned vehicle when it flipped several times in front of his California home.
According to PageSix, Foxx called 911 after hearing the crash and ran out to offer assistance after the car burst into flames.
The drivers alleged brother thanked Foxx on Facebook and recounted Jamie’s heroics:
“I write this at 3:49 am. California time. Just returning home from Los Robles hospital. My brother, was in a car accident. Flipped a white Toyota Tacoma on Potrero rd. It continued to light on fire,” Joe Kyle wrote about Foxx.


Witnesses tell us Foxx told CHP officers he heard the accident, ran to the scene and saw the driver buckled into his seat. Fearing the burning car would explode ... Jamie told cops he unbuckled the man and dragged him about 30 feet away from the accident.
We're told Jamie had called 911 before his heroics, and cops and firefighters eventually got there and transported the victim to a hospital with major injuries, including burns.
“The story the nurse said, was that Jamie Foxx pulled him out of his car. Not only a hero in the movies, but a hero in true life. Thank you sir, for doing what not everyone would have done. You are a true hero.” 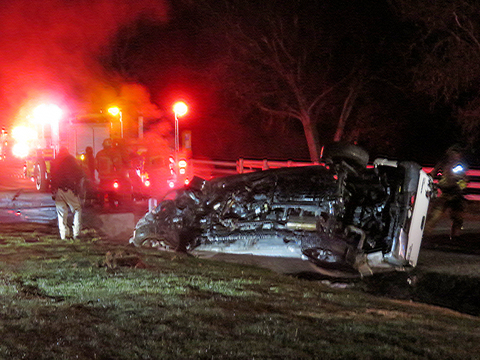 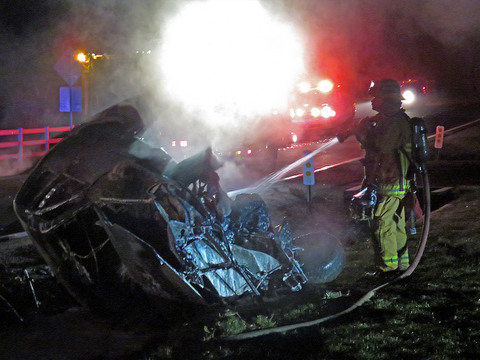 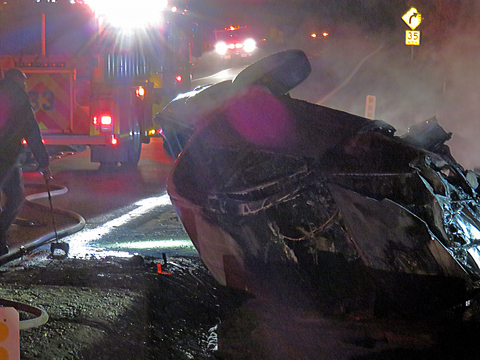