Why I Waited Long To Get Pregnant - Stephanie Okereke 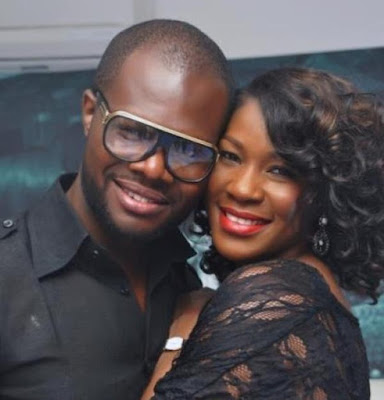 Nollywood actress, Stephanie Okereke-Linus, has disclosed that she never wanted to let people know she was pregnant until her photographs started flying on the internet.
She explained that it was only few family members and friends that were aware of her pregnancy and even went as far as staying away from the cameras to conceal the good news.
Stephanie told Genevieve magazine that, “You just don’t say anything. Your family and friends know, but you stay at home and don’t go anywhere. People have been trying to get me to come out but I keep telling them I’m on bed rest. I didn’t want people talking about it until I was ready to announce it.”
On why it took her long to get pregnant, the actress stated that it was a personal choice.


“Waiting this long to have a baby is a personal choice and God ultimately decides. You have to be ready mentally and physically. I had a lot of films I was shooting and I was travelling a lot too. My movie is out now and I cannot even promote it across Africa like I wanted to do because I am stuck in one place.
“It’s also God’s timing. Neither my husband nor I were pressured. I feel this is the right time for it to happen. Right after we got married, I was on set shooting. But this year was different. It’s the perfect year for me to year to get pregnant,” she said.
Stephanie got married to her husband, Linus Idahosa in April 2012 in Paris, France.