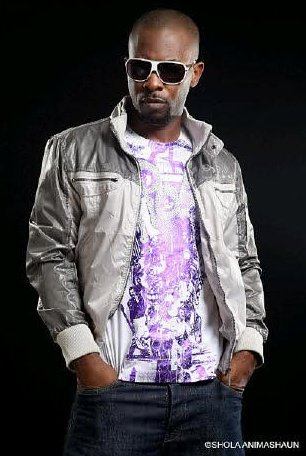 Rapper, Ruggedman is not just an entertainer, but a fashionista who feels whatever a person should wear, he or she should look good and feel comfortable.
The Rap star, who is doing well for himself and also pushing his singer, Mbryo through his record label, is seriously making huge investments as he tries to utilize every opportunity avail to him as an entertainer.
Since introducing his clothing lines to his teaming fans and placing it on the various online retail stores across the country, the singer has been making tremendous efforts to ensure that his fans get the best from him and has such decided to officially unveil the clothing line, Twentieth September Wears, to the public.


The fashion launch will be take place on the 20th of September, 2015, same day he will be celebrating his birthday and the event is going to be a star studded one as the likes of Kcee, M.I, Solid Star, Seyi Law, Akpororo and others are scheduled to perform.