I Have NEVER Solicited for SEX on Facebook – Cossy Orjiakor 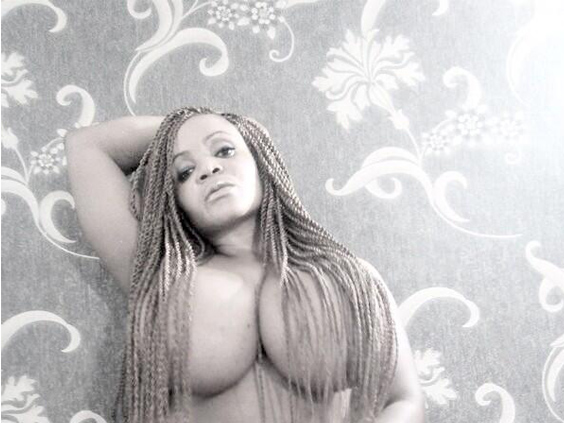 Like her or hate her, Cossy Orjiakor is one of the most talked about ladies in Nollywood even though the number of movies she has featured in may not be up to the ten fingers.
However, the babe is a celeb, her voluptuous bosom, of course added to her popularity or notoriety as the case may be.
She has become oh so (in)famous that not less than four Facebook accounts are opened in her name.
The most popular of all the account is the one used to solicit for sex partners. Often times, the operator of the account posts pictures of busty girls and then call on interested ‘sugar daddies’ to contact them via Facebook.
However, the actress, in a chat with Saturday Beats, claimed those accounts were not hers.
Cossy, as she is popularly called, said she was aware that con men were using her name to defraud the public and she had tried her best to stop the act.
She said, “I am not on Facebook, in fact, my cousin was recently duped by one of them who said that she should bring N20,000 to him in Abuja. Even the movie that I just released, I learnt that the fraudsters told people via the Facebook account to give them money if they want to be featured in the movie.
I believe that it is a man that is operating that account and unfortunately, he has a lot of followers. These people actually think it is me but the truth is that I am not on Facebook. I used my twitter account to announce to people that I am not on Facebook and I have also reported the person to Facebook but I wonder why they have not acted on my complaints. The day I tweeted that I was not on Facebook, the fraudster wrote on the fake Facebook page that I am not on twitter to confuse my fans.”

The actress said that the fraudsters have gone to the extent of ‘pimping’ her out by bargaining with people who are interested in having sex with her.
“Someone also reached out to me to inform me that the person is negotiating with men who are interested in having sex with me. I was told that he is asking these men to pay a lot of money because I am a celebrity. It is very annoying. I just hope they would close all accounts that are opened with my name. They are so many that I cannot even open an account with my name because fraudsters have used my name.” she said.