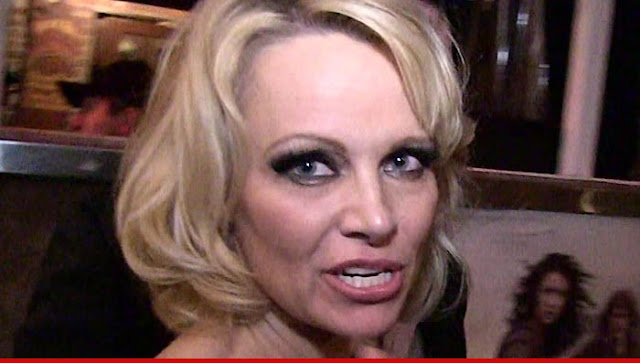 The "Baywatch" remake is a bad idea that should never be made into a movie ... so says the woman who became famous from the original.
Pam Anderson is scoffing at the Zac Efron/Dwayne Johnson reboot, saying "No one appreciates the remakes."
Pam goes on to say the 90's were a "simpler, sweeter time" for TV, but it won't work on the big screen in 2015.


And if you're wondering if producers asked her to be part of the new movie ... they didn't.
Hopefully producers will take a page from Pam's book "RAW."