Audu Maikori Gets Another Job 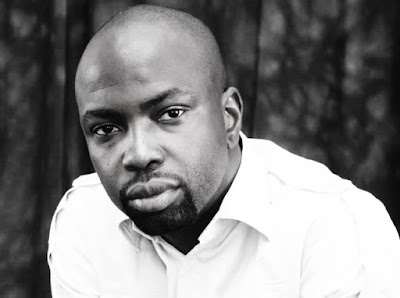 After stepping down as the president of Chocolate City and handing over to popular rapper, MI Abaga, Audu Maikori has got a new job.
As you read this, the handsome dude is now part of the team saddled with the responsibility of recovering some artefacts. The committee was instituted by the High Chief of Jaba in Kaduna State.
Audu announced that, "Over the weekend, a committee was set up by His Royal Highness the Kpop Ham Chief of Jaba to begin the process of repatriation of some of the stolen artefacts from the ancient Nok Culture which date back to 1000BC!


"The figurines have been sold illegitimately in the art black market for years for hundreds of thousands of dollars and are a rare collectors’ item.
"I am very excited and privileged to be a part of the very important committee asked to raise awareness about this civilization which was smelting iron as way back as 800 BC - touted to be one of the most advanced civilizations in Sub Saharan Africa."