Photos: Charli Was Born a Boy But Developed Breasts and Is Now MALE and FEMALE 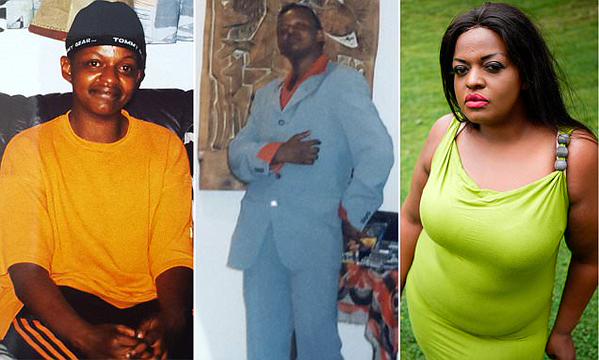 From the age of 13, Charli Darling knew he was different to other boys his age.
Rather than enduring the embarrassment of his voice breaking, the teenager faced another, altogether more difficult change - he began to grow breasts.
His hips began to develop, taking on a more feminine silhouette, leaving him feeling like a freak.
He hid his body under baggy clothes for the next five years, struggling to come to terms with the changes to his body.
But, at the age of 18, doctors revealed he was suffering the very rare Klinefelter's syndrome - a condition which means he was born with an extra female chromosome.

When he was born with male genitals, his parents named him Charles, and brought him up as a boy.
But since embracing his new identity, and choosing to live as a woman, she now goes by the name of Charli. 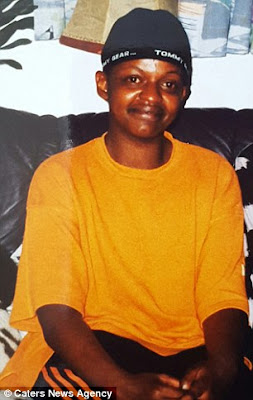 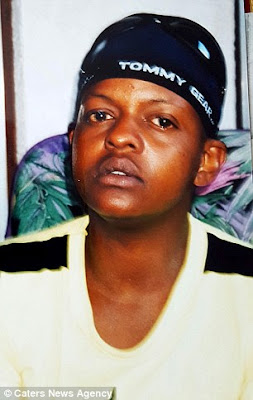 At the age of 21, she felt obliged to undergo a breast reduction operation, to placate family members who were eager to hide her secret.

But, Charli's breasts grew back.
The now 38-year-old, said: 'At first I thought I was a freak, I'd grown up as a boy and suddenly my breasts started growing.

'I didn't feel anything like a man, I never had an Adam's apple, my voice never broke, instead I had feminine hips and breasts.
'My sister who was one year younger than me was developing breasts at the same time as me, which was really weird.
'At first it was so confusing because I'd grown up as a boy, but I felt like a woman, I didn't know who I could talk to.'
When Charli, from Salford, Manchester was 18 she would leave the house dressed as a boy, before transforming into a girl in the toilets at her local train station.
She said it was being diagnosed with Klinefelter's syndrome that gave her the confidence to live as a woman.
'I didn't decide to be a woman I grew into one naturally - all because of Klinefelter's Syndrome,' she said.
'For me I've always felt like a woman and could never see a man when I looked in the mirror. 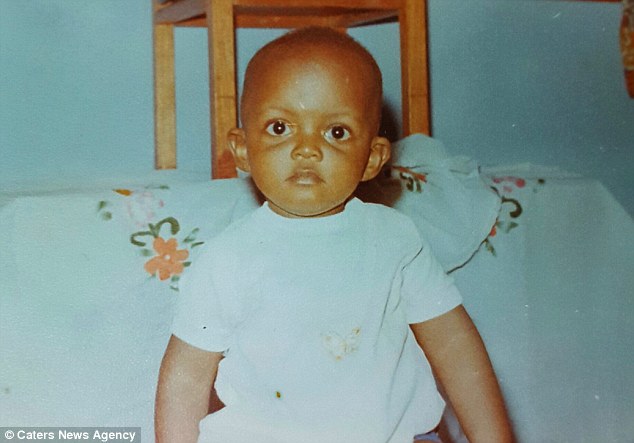 Now I'm much stronger as a person and have accepted who I am - being intersex isn't a phase and I'm not going to change.'
Charles, who grew up in London, first went for blood tests in 1995 where it was discovered that she had an extra X chromosome - unlike typical males who have one X and one Y chromosome.
She started dressing as a woman and using the name Charli when she was away from her disapproving parents who didn't understand the condition.

Charli said: 'I decided to undergo breast reduction surgery to please my family.
'I had met a hermaphrodite at 21 years old and that made me realise that I wasn't a freak and I could live as whichever sex I felt most comfortable as.'

Meeting at a coffee shop in Soho the hermaphrodite explained about the problems she faced and made Charli realise she had nothing to hide.
Charli said: 'Before I thought I had to hide my dark secret which was ruining my young life, but from then I discovered that I love who I am.
'After meeting such a strong-minded person who had both male and female organs I realised I could be confident like her.
'I was unique and shouldn't get rid of what I was naturally born with.
'I realised it was a privilege to be intersex not a curse, there was nothing wrong with me.'
From there, Charli realised she didn't want her breasts removed but felt it was the only option to keep her family happy.
She added: 'I definitely did not want to go ahead with the surgery but I was too scared to tell my parents that I wanted to be a woman.
'The surgery would make me appear normal to the rest of our family and friends.
'Back then I didn't have the courage or confidence to open up about my thoughts so just kept it all hidden.'
Despite being left with scarring from her surgery Charli was still determined to live her life as a woman.
Charli said: 'After surgery my breasts were gone but they still grew on the one side and very slowly on the other.
'It was devastating as the surgery took away a large part of me and dented my self-esteem as a woman.
'I've gone through a lot to get where I am now but I'm a proud, strong lady.
'When I look in the mirror now I see a beautiful woman who's gone through a gruesome journey, but thankfully I'm at the other end of it now and I'm happy.'
A decade after her surgery in 2002, Charli has rebuilt her life.
Later this year she will compete in the Miss Transgender UK beauty pageant.
She wants to raise awareness of Klinefelter's syndrome to ensure no one else has to go through what she did.

The condition sometimes referred to as intersex - means a man will develop breasts and hips, at the same time as having a penis and testicles.
Alison Bridges, chair of the Klinefelter's Syndrome Association (KSA), said: 'The condition is lifelong from conception and affects 12 million people worldwide.
'Unfortunately only 25 per cent of people with Klinefelter's are diagnosed - which is discovered by a specialist blood test that can identify the number, size and shape of the chromosomes.
'The chromosome pattern for those with the condition is XXY meaning they have an extra female chromosome.
'Although those affected usually identify as male, some feel that they belong at another point on the gender spectrum.' 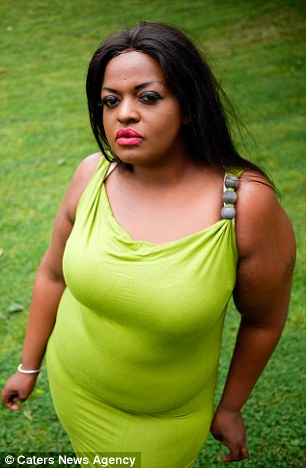 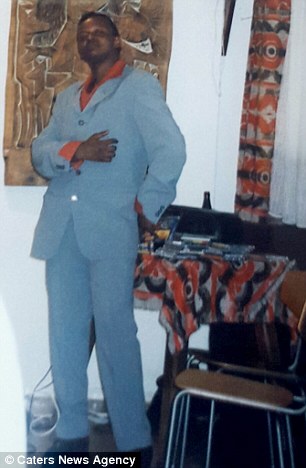