Mum Who Allowed Her 13 Year Old Daughter's Boyfriend, Who's 41, Move INN Has Been Charged with Permitting Sexual Abuse 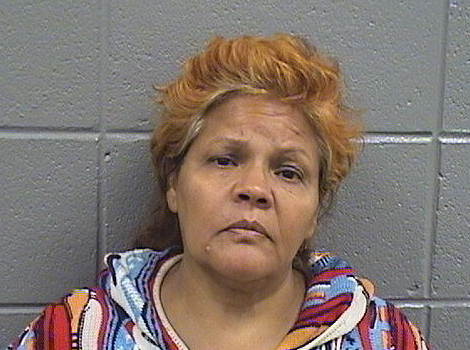 A mother who allegedly allowed a 41-year-old man to move into her 13-year-old daughter’s room has been charged with permitting sexual abuse of a child.

Aurora Vertiz, 55, is accused of fostering the relationship between her daughter and the man who is nearly 30 years older than her, including being aware of their sexual relationship.

Within three months of the man moving into the home in Chicago, Vertiz’s 13-year-old daughter had become pregnant, which she failed to report to the police.

She gave birth to the child in January.


Assistant State’s Attorney Kim Przekota said of Vertiz: ‘The defendant was aware of the sexual relationship.

‘She allowed the man to move into the home and share a bed with her then-13-year-old daughter.’

While Vertiz is set to appear in court today, it is not known if the man who reportedly had sex with her under age daughter has been charged.