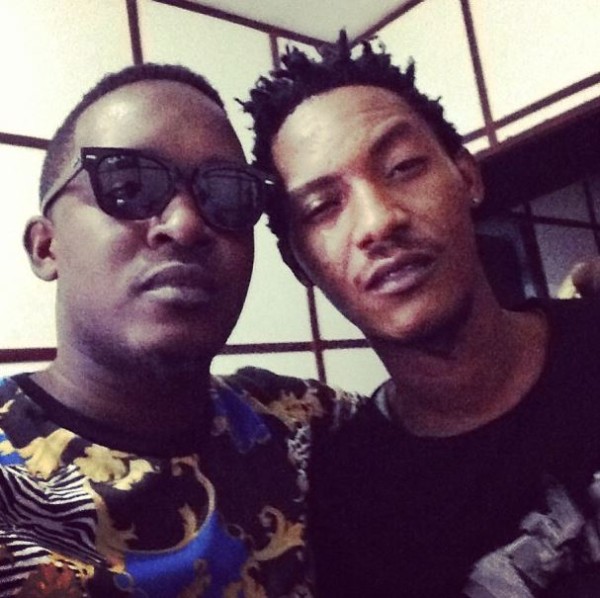 Singer and Choc City boss, Jude Abaga better known as M.I, has given another revelation about himself and his brother, Jesse Jagz, as he stated that his brother had sacrificed a lot for him.
According to M.I, Jesse was already a star before him as far back as 2004 and when he (M.I) got back from United States of America, he had to advice his already made brother to stop and come start loopy with him.
In his words,“My brother in 2004 when I returned from the states Jesse was a star in Jos and had a burgeoning production career. I asked him to walk away from it all and start Loopy with me. He left all he accumulated to earn 2000 naira a week and split with me. We were already joined by blood but that joined us by fire.”
M.I and Jesse have truly come a long way and have crossed many huddles with Jesse parting ways with the Choc City record label some years back and later returned to the label which was seen as a welcome development by many.