Pregnant Woman Dies After Falling Into Pits Twice In A Week 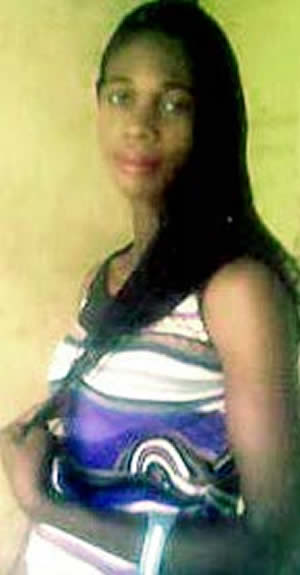 The look on his face said it all, and it was a look with many emotions rolled up in one.
Each of his words was laced with a deep sense of grief, despair, and confusion; he had lost his woman and his first son in one day.
Buchi Eze, 30, stood awkwardly on the edge of the pit, where his woman, Blessing, had fallen to her death. She was 23 years old and was eight months pregnant.
Perhaps, Eze’s confusion overrode other emotions as he told his story because only a day before, Blessing had just returned home from a hospital, where she was on admission for four days after falling inside a pit beside the one in which she had taken her last fall. 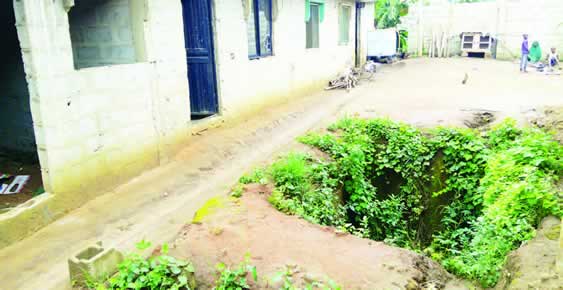