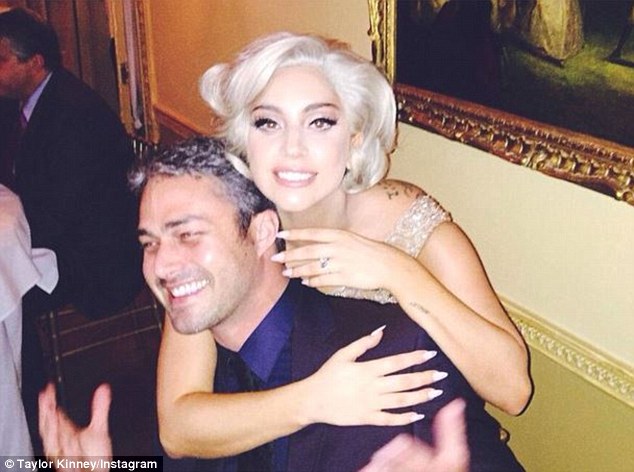 Lady Gaga and her fiance, Taylor Kinney, have ended their 5 year relationship ... TMZ has learned.
Sources close to the former couple say they parted ways earlier this month -- no word on who pulled the plug.
Gaga and Kinney have been noticeably absent from each other's lives lately ... at events and on social media. Gaga was seen without her engagement ring last week in Malibu -- the same day Taylor celebrated his 35th birthday.

Kinney proposed to Gaga with a massive heart-shaped rock on Valentine's Day 2015 although neither of them ever publicly announced a wedding date.
No word on who's getting custody of Koji and Miss Asia Kinney -- their 2 French bulldogs.