Not All Buhari's Appointments Are Subject to Federal Character - Femi Adesina 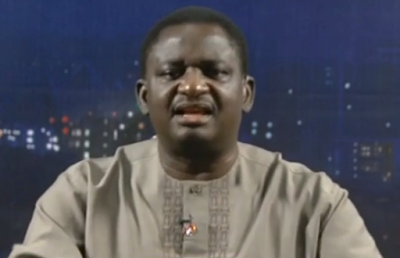 Speaking in an interview with Channels TV, Adesina said other factors are to be taken into consideration when making political appointments.

There is a lot of spread but although it maybe more in some places. Appointments is an ongoing thing. It is a process and it continues One thing you can say about this government is that it listens to feedbacks"he said 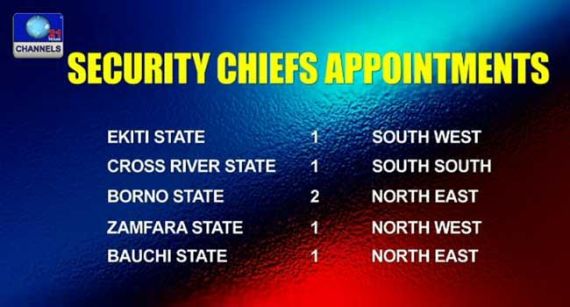 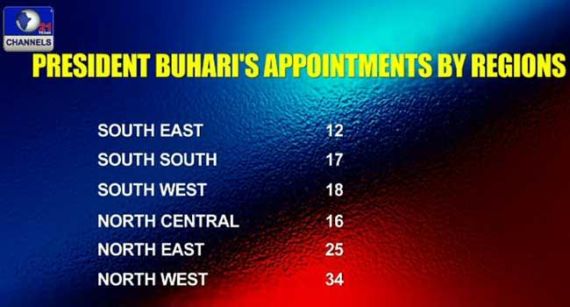 When asked why the North has the highest number of security chiefs appointments, Adesina said


“When it is the turn of a person to hold a certain office and you say because he is from a certain region you then bypass him for another person, you have been unfair to that person and also to the system. The security system often times operate on hierarchy and efficiency. So if you have a senior person who is also efficient and because he comes from a certain region, you bypass him, I think you are being unjust and unfair to somebody" he said

Watch the full interview below: