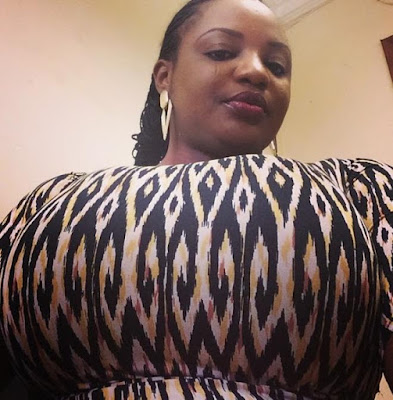 Yoruba actress, Funke Adesiyan, has just wade into the recent murder case of a Nigerian husband by her lawyer-wife, which has been trending.
The actress who has tasted the bitter side of love recently revealed that she does not and never believed in the institution "marriage".
She stated that she will rather appreciate two lovers just having fun instead of imprisoning themselves.
According to her, “I never believed in this sham called marriage. I rather appreciate two lovers appreciating one another without any imprisonment.
What would give a wife the right to kill her husband and vice versa if not the nonsense that had filled their brains of “owning one another till death do us part”? Not one person has the right to another’s life. Not even the child you gave birth to. They are gifts from God. The lawyer who killed her husband must be jailed if not killed in return. She has to learn her lesson that just because they were married doesn’t mean she owns his life. It’s just stupid”.