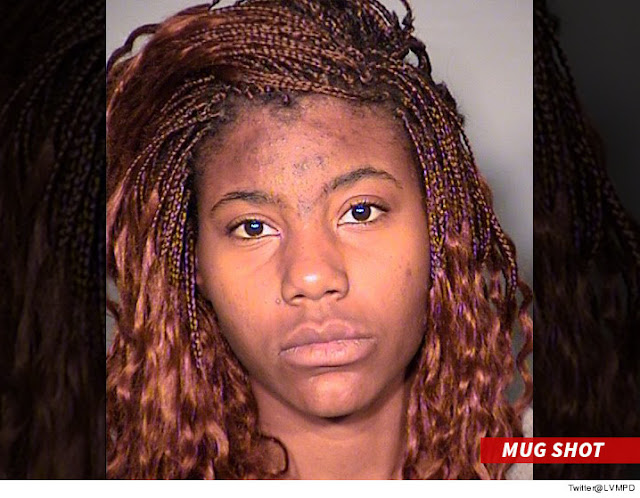 Do you remember Lakeisha Holloway, the woman who plowed through the Las Vegas Strip in her car last December killing one and injuring 35, just got slapped with 71 charges for the crash.


According to the D.A. Holloway's facing more than 1,000 years in prison, if convicted on all charges.
Holloway claims she was sober at the time of the crash, but exhausted from lack of sleep. Tests later found marijuana in her system.