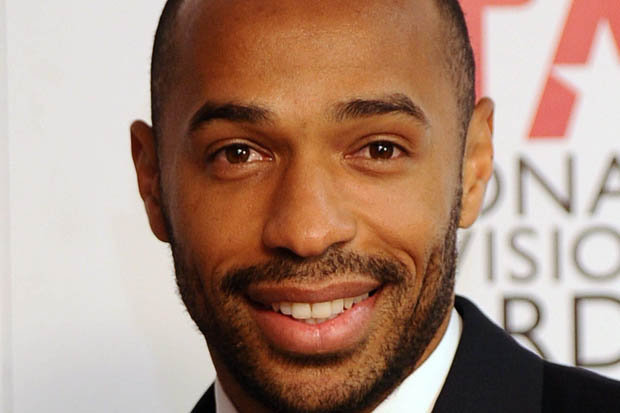 THIERRY Henry has whined that it is “tough” being a young millionaire footballer.

The 38-year-old former Arsenal striker moaned that stars are surrounded by temptation and their every indiscretion is broadcast nationwide.
He said: “The hardest thing in the world is when people know your business.
“Let’s say you make a mistake at home and the whole building knows it.

“I can assure you, you’re going to leave at six in the morning to make sure you don’t see anyone.
“When we make a mistake, everyone knows it. How do you deal with it?
“Even now, I’m still trying to be a man, and those guys are 20, 21.”


The Sky TV pundit added: “Because you see them taking responsibility on the field, it doesn’t mean they’re men on the inside.
“Forget about materials because people focus on that a lot. It’s the same struggle you have as a person, more so because of the temptation there.”