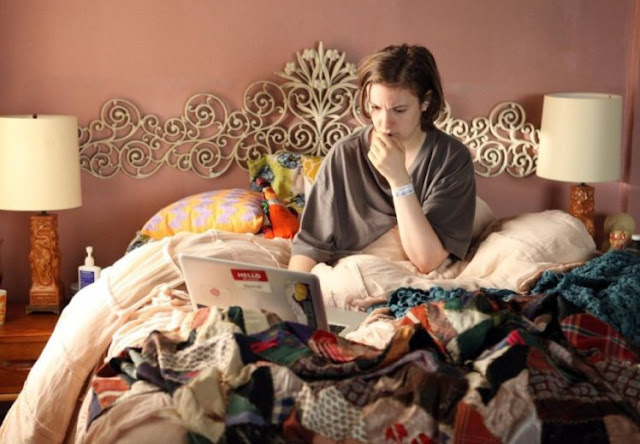 Bad news if you haven’t closed your laptop in the last three days.

A new study has found that spending a bunch of time on the internet weakens the immune system, making internet addicts more likely to get sick.

They also found that those who use the internet to excess experience high levels of stress when they’re not connected (as anyone who’s experienced the true RAGE of poor wifi connectivity will know).


The researchers believe this is making internet addicts more likely to get sick, as the cycle of stress and relief affects the body’s levels of cortisol, a stress hormone that has an impact on the immune system.

It could also be down to the amount of time spent indoors. Obviously, the people who are spending more than seven hours a day on the internet are likely to be more secluded and won’t be spending much time outside. This means they won’t be building up immune strength by being exposed to other people’s germs.

This weakens the immune system, again exposing internet addicts to a greater chance of getting sick. Which is a bit problematic, as the poorly internet addicts are also the ones who are probably looking up every symptom on WebMD, and getting into a massive panic. Oh dear.

The researchers found that it’s the internet use itself that’s causing the increased likelihood of illness, not just some of the other symptoms related to internet addiction.

They said: ‘We found that the impact of the internet on people’s health was independent of a range of other factors, like depression, sleep deprivation, and loneliness, which are associated with high levels of internet use and also with poor health.’

In short, shut down your computer and go outside. Your health depends on it.