Osinanchi Remix with Davido Was For Business, He Made The Song A Hit - Humble Smith 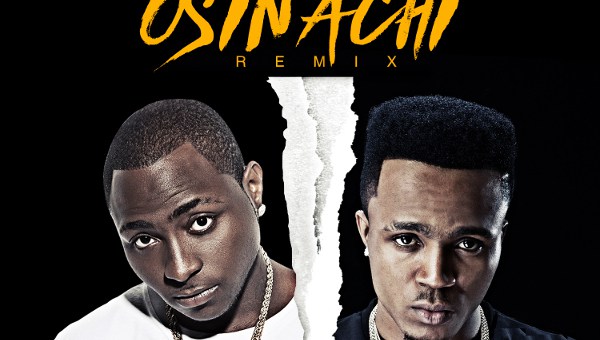 Fast rising Nigerian singer, Humble Smith, made his debut into Nigeria’s music industry in year 2014 but became a household name when he released the popular hit single, 'Osinanchi' last year, 2015 where he featured fellow singer, Phyno.
However the song has enjoyed massive airplay and downloads ever since its release. He decided to make it bigger by featuring another singer, Davido, on the remix and this has given fans the choice of choosing which song to listen to.
Though, many allegedly complained about Dadivo’s choice of lyrics in the song, but it never stopped the song from making waves.
"There are two of the songs out there and my fans have the choice of choosing which one they want to listen to."
In an interview monitored by Nigeriafilms.com, he explained the reason Davido was featured in the remix was strictly business as the idea was to make the song bigger than it was, which he said was successful. "you know what, my fans don't understand the business side of the music. I have done the poriginal version with Phyno and this is just the remix and using Davido, was just a business idea."